Ajuy was once called “Asui “and was located along the banks of the Gobaton river. Because of Moro invasions, the settlement was transferred to where it is found now, and was named Ajuy.  Ajuy was previously part of Sara, but became an independent town in 1917. It is comprised of 18 coastal and 16 inland barangays. It is located 87 kilometers northeast of the Iloilo Province. Its mountains, rolling hills, plains, islands, and irregular shorelines totaling 74.83 kilometers sprawl on 17,552.34 hectares of land. The town richly produces rice, corn, vegetables, sugar cane, coconut, banana, bamboo and other fruit trees as well as bangus, tilapia, and mud crab. 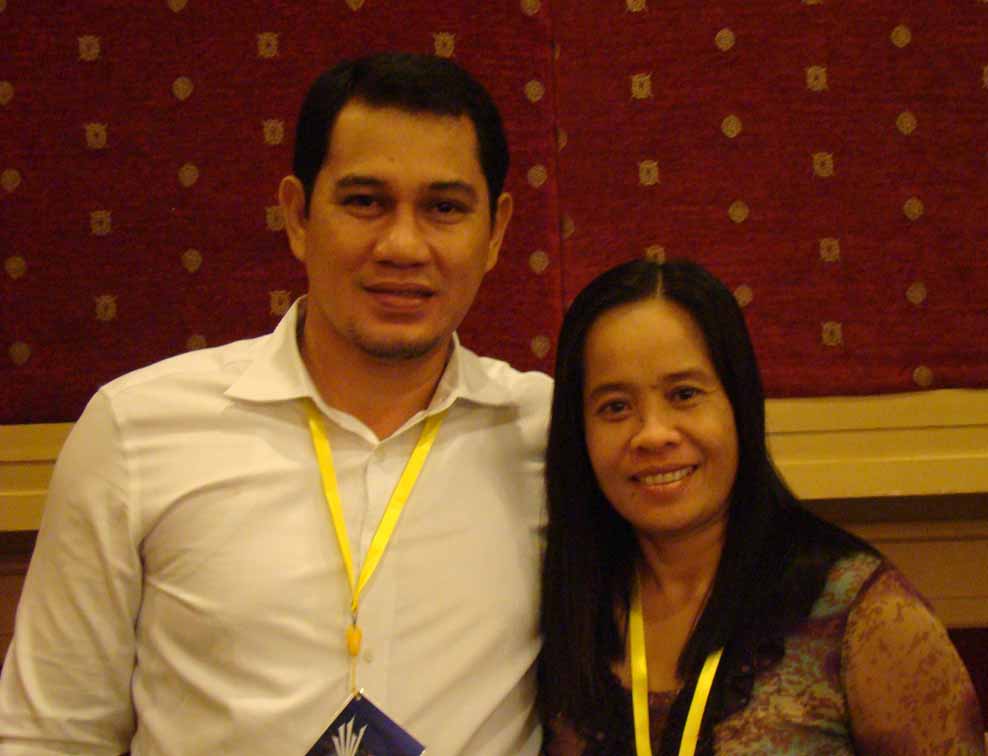 In 1990, Evangel Family Church-Ajuy was born when the first local missionaries Ptr. Virgilio Fabales, Bro. Narciso Agudo and Ptr. Lilibeth Panelo pioneered the church. On November 1993, Ptr. Benjamin Chavez and Ptr. Lina Chavez took over the ministry. Since its inception, EFC- Ajuy has played a crucial role in bringing a change of life to the Ajuynon people through the Gospel message of the Lord Jesus Christ. In a span of 23 years, the church persists to fulfill its ministry despite some incredible challenges.

One of these happened after the local election on May 1991. The first group of EFC-Ajuy members was persecuted by an influential supporter of a politician who lost in the election. Because it was known that these members did not vote for this particular politician, they were harassed. The armed men of the said supporter came to their houses and coerced them to leave or they will all be killed.

More than 20 church members left their places and crossed the Visayan sea using their pump boats to transfer to Negros Occidental. This badly affected the condition of the church. But praise the Lord because months later, a bunch of families from one of the barangays got saved and came to church. This was a time of restoration for the church in Ajuy.

The biggest test came when EFC-Ajuy started to build their own church building on June 1996 lead by American friends from Bayside Christian Fellowship Wisconsin, USA. All the church members were asked to voluntarily help build the church building. The members, however, gave a negative response. They began murmuring and calculating, saying that what they have done for their church was more than enough. It was a very low moment in the history of the church.

When the church building was finished, this group abandoned the church. But God raised up another bunch of believers-the kind who truly loves and supports the work of the Kingdom.

By 1997, the church grew to a hundred members. Due to the raising up of leaders in the church, a number of outstation churches were planted in some respective barangays in accordance with the vision of JECPP. This vision was used by God to inspire the church to continue and faithfully fulfill their ministry. 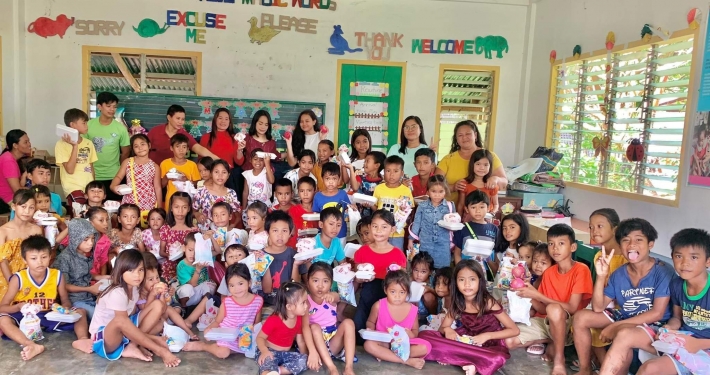