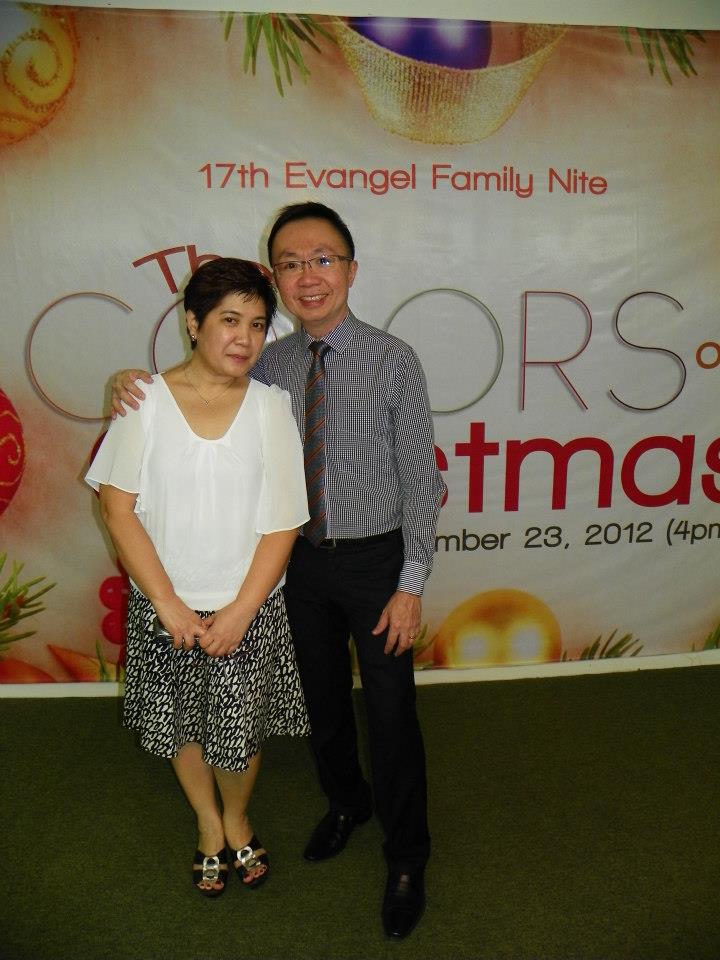 Cagayan de Oro City is popularly known as the “City of Golden Friendship.” It is the center of trade, commerce, finance and education in Northern Mindanao. Being the capital city of Misamis Oriental, it is also known as the Gateway of Northern Mindanao as it is the arrival point for around 80% of visitors in the region. The city has an area of 48,885 hectares, with a population of almost half a million and a total of 80 barangays.

Cagayan de Oro regional base was established with Rev Andrew Kwong and his wife, Rev Rowena Kwong heading the region.

Because of the expansion of JECPP, they were assigned to start a city church in Cagayan de Oro. Arriving on 31 December 1994 with their daughter Kristy, they rented a house and searched for a suitable place to establish a church. On 26 February 1995, they held their first Sunday service in a commercial space along Gusa Highway.

By February 2000, they moved into a much bigger and accessible building, located almost at the center of the city, a few blocks away from the city’s central market, Cogon Market. With a thriving congregation, this city church has established 114 outstation churches around their region. 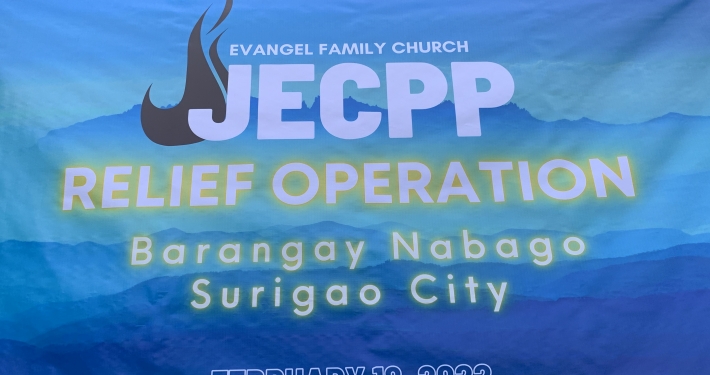