Igniting people’s hearts with music, such as singing and dancing to Christian music, to evangelize newcomers and believers. It was a night that showcased Christians’ joyful praises to the one and only God as it allowed everyone to experience the Lord’s love, goodness, and presence. 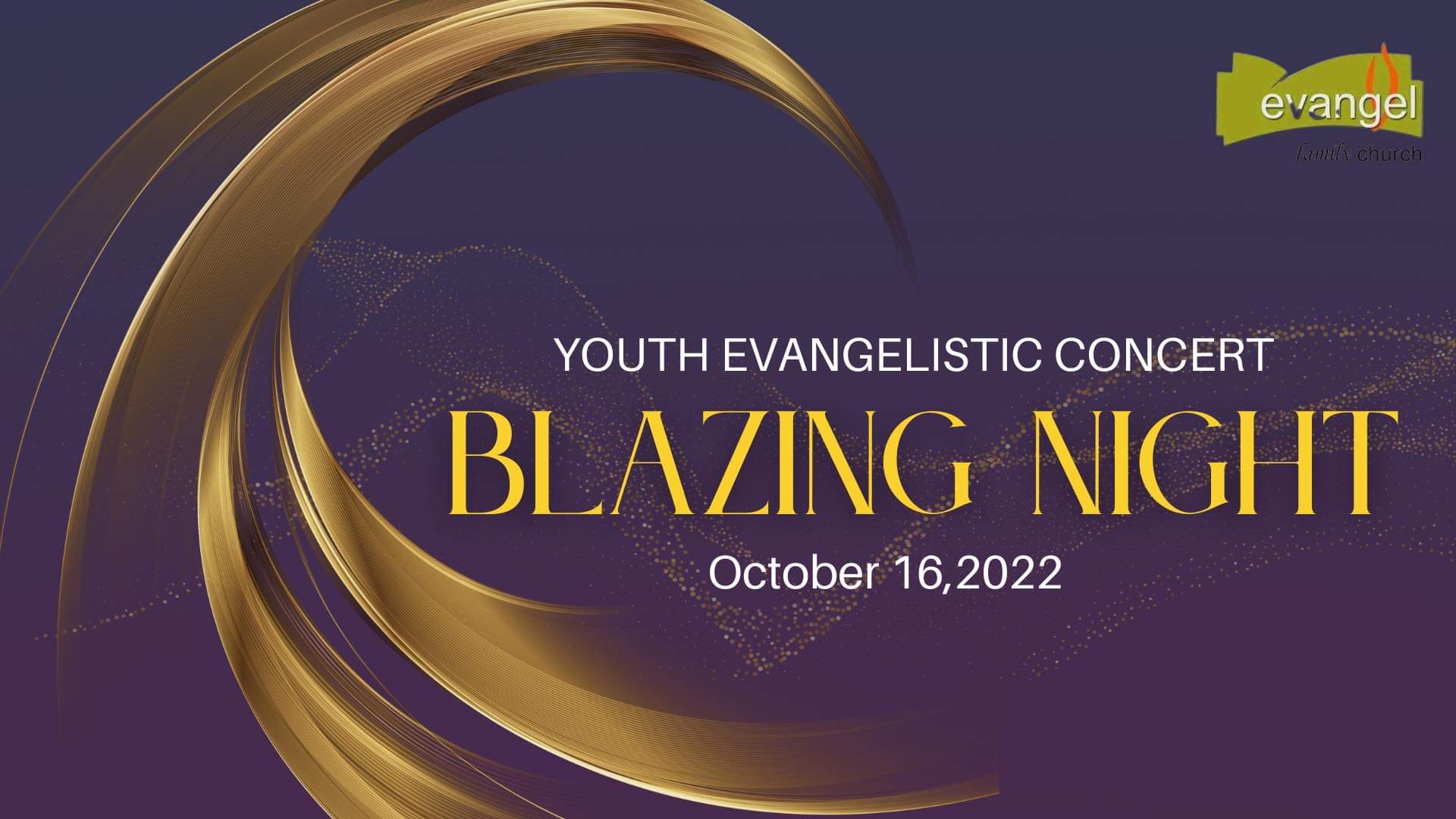 Evangel Jaro held its first-ever evangelistic concert on October 16, 2022, at 3:00 p.m. with the theme “Blazing Night.” The church members invited their disciples (from Leganes, Ortiz, and Hibao-an), friends, loved ones, and fellow churchmates (from EFC San Miguel) to have a blazing night and receive Jesus as their savior. Hence, the church recorded 50 visitors, and an additional 40 members attended the event, making a total of 90 participants, which brought triumph to the church because they had not anticipated the enormous turnout and the excellent plan of God for this event.

Reverend and Senior Pastor, Benjamin Chavez, kicked off the concert. In an inspirational and uplifting message, he emphasized John 3:16, a well-known verse from the Bible, and said, “For God so loved the world, that he gave his only begotten Son, that whosoever believeth in him should not perish, but have everlasting life.” He explained that God sacrificed his only Son, Jesus, for the sins of humanity, and if you believe in him, your soul will be saved. He led the crowd in a salvation prayer—a plea for forgiveness and repentance—to seal the message he had just shared with them.

The Youth Evangelistic Concert officially commenced with a performance by the church’s music team led by the three-song leaders of the church. Four groups of young and amateur musicians who were the fruits of music training also demonstrated their talents and enjoyment of playing instruments. Moreover, a selection of praise and worship songs by well-known Christian musicians and groups, including Skillet, Upper Room, Cory Asbury, Hillsong Worship, Elevation Worship, Planet Shakers, and Jesus Culture, were featured, and performed by the music team.

The concert ended with a statement of appreciation from the Rev. Senior Pastor Benjamin Chavez, who thanked everyone for attending and for witnessing the efforts and preparations made by the young people to successfully organized this event. He expressed his desire that everyone were moved and entertained by the young people’s performances and that their sacrifices were to be rewarded by their most exemplary efforts being made solely to honor and worship God.

Engaging young people in a live musical show activity made audience members extremely happy. Along with the movement of the Holy Spirit in that congregation, it will instantly make them smile, forget about their troubles, and change their mood to extreme happiness. Most importantly, to lead both backsliders and newcomers to Jesus Christ for them to be saved and to anoint their hearts and souls with love, joy, and peace. Therefore, the musical concert was successful because of Jesus, and it would not have been possible without him. 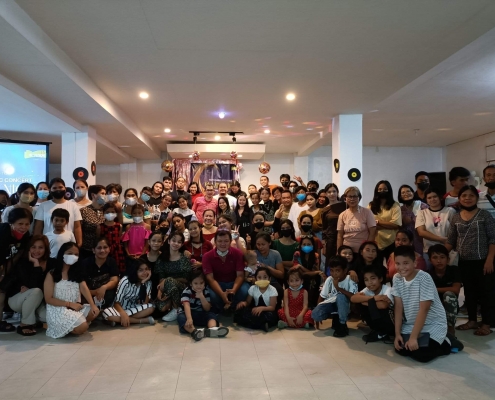 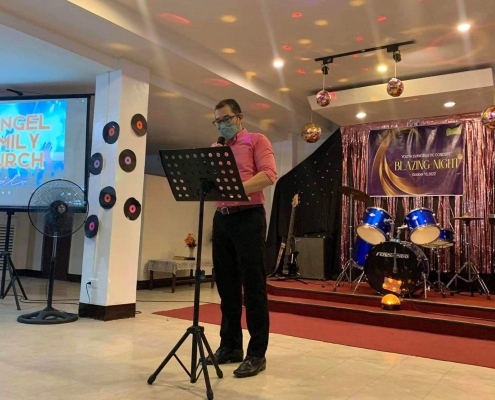 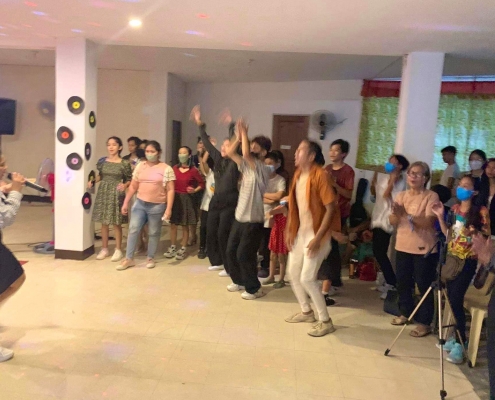 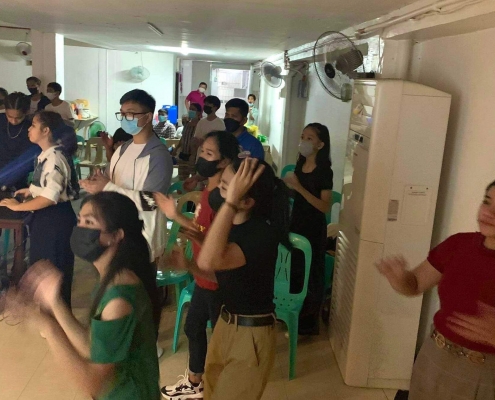 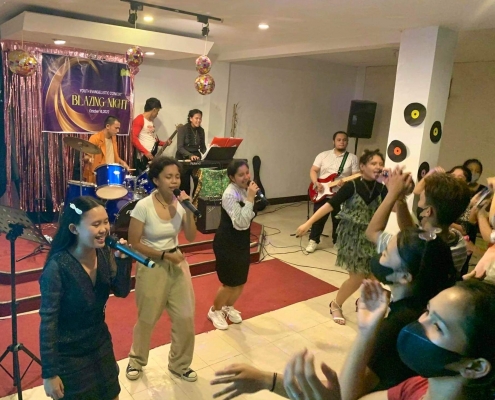 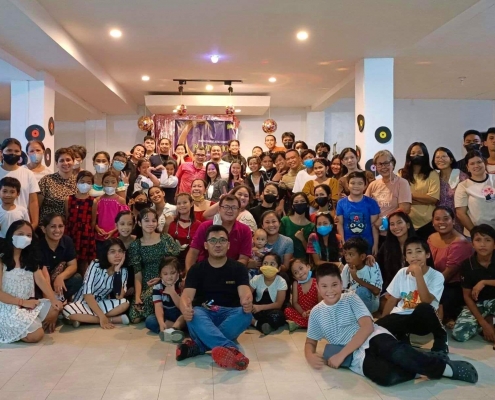 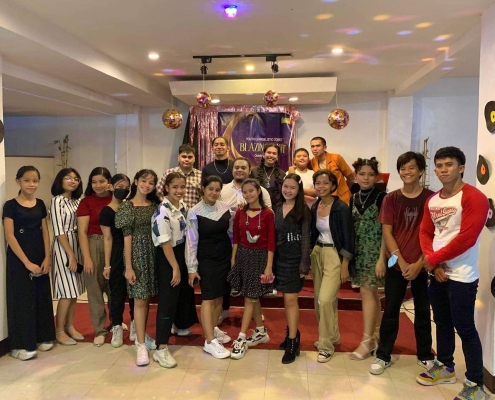