A three-hour drive away from the urban and busy life of Davao City lies a paradise frequented by tourists and locals who want to cleanse their minds off their hectic schedules.  Mati City prides itself with its natural scenic landscapes, breathtakingly clean and enticing stretches of white sand beaches and crystal clear waters, and the beautiful mix of Visayan and tribal cultures.

Years before Mati City was known as Davao Region’s Skim boarding and Surfing Capital, it had not always been a paradise where tourists are seen freely frolicking, especially in towns where insurgents have inflicted danger.

After graduating from Bible school (ECME) In 1995, Pastor Delia Salomon braved the conflict-stricken town of Bagangga, referred to as “no man’s land”. The political conflict in Bagangga did not subside as years wore on that Pastor Delia had to be transferred to barangay Don Luis in 1998, under the directive of JECPP’s founding Chairman, Rev. Dr. Robert Lim.  In the new area assigned to her, she pioneered with Sister Lea Abi-Abi, and together they swam through the many difficulties and victories in the ministry.  Two years later, sister Lea got married.

After sister Lea, the Lord sent Pastor Annabel Camarillo to work hand-in-hand with Pastor Delia for eight years.  Later, the newly-married Pastor Annabel was assigned to Florida, Compostella Province to pastor another church together with her husband.

Pastor Delia was once again blessed with a new ministry partner, this time a life partner too, in the person of Pastor Renante Miguel, a widow with three sons.   In 2009, they married but did not stay long in Don Luis.  Circumstances have closed the church door in that barangay, but God’s work entrusted to the couple did not die along with the circumstances.  Instead, it paved the way for His word to reach Purok Fairview, Mati City.  Together with their three boys-Joshua, Gerald & J.R., Pastors Renante and Delia braved another area where God led them.  They acquired a 300 square meter piece of land, sold by the Davao Oriental Former Vice – Governor Carlo Rabat at a miraculously low price.  God provided for them to build a church building which houses a parsonage and children’s room.

Now on its 26th year, EFC-Mati is a recipient of God’s love and grace.  The church is blessed with 31 families who are very supportive and joyful givers in the ministry.  It has grown not only in numbers but also in the faith of the members who have experienced different breakthroughs in their health and finances over the years.

Through their perseverance to fulfill God’s calling in their lives, the ministry God has borne several cell churches in Davao Oriental including Mati, Macambol, Catmonan, and Magum. The Lord has also provided faithful workers in the ministry. In a couple of years, these cell churches have given birth to 15 outstation churches all over Davao Oriental.
EFC-Mati has been a blessing to the community. Their house-to house visitations are not exclusive to members of the church, but is an effective strategy to create new Bible study groups and win souls for the Lord. EFC- Mati also serves as JECPP’s venue for Leadership and Church Planting trainings whole year round.
After years of transferring from one place to another and enduring struggles in bringing God’s word to the lost, Pastor Delia can only speak of how amazing the Lord works through the different breakthroughs she experienced. The work for God’s Kingdom may increase and never end, but so does the joy and love of those who serve the King. 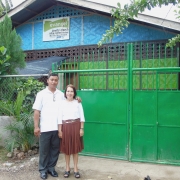 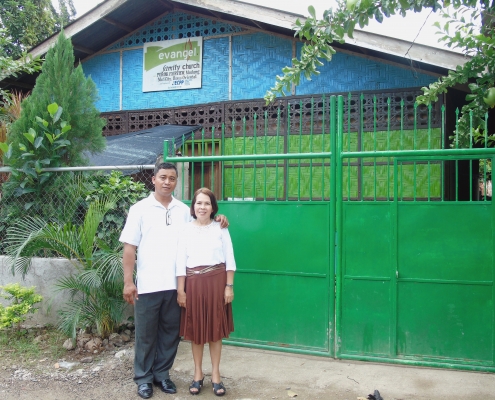 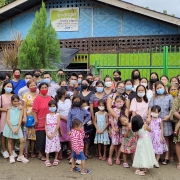 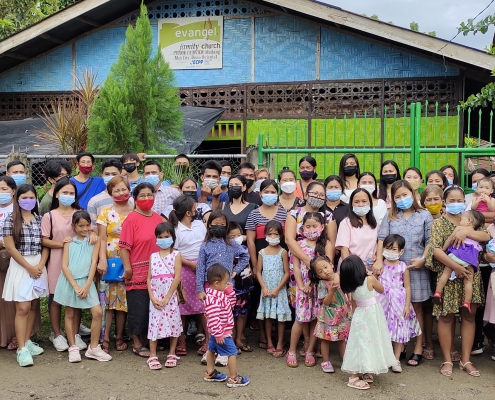 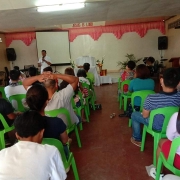 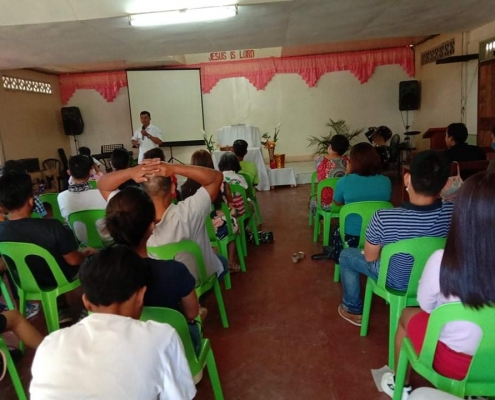 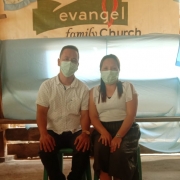 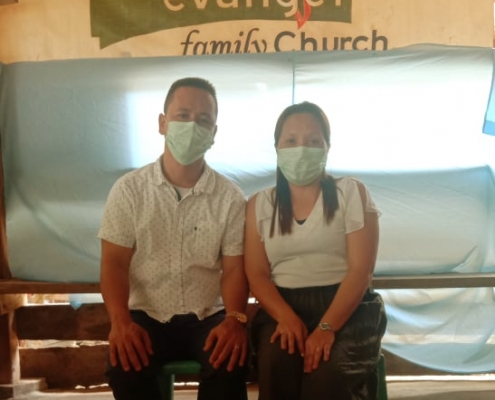 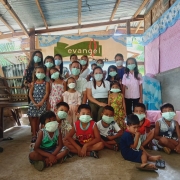 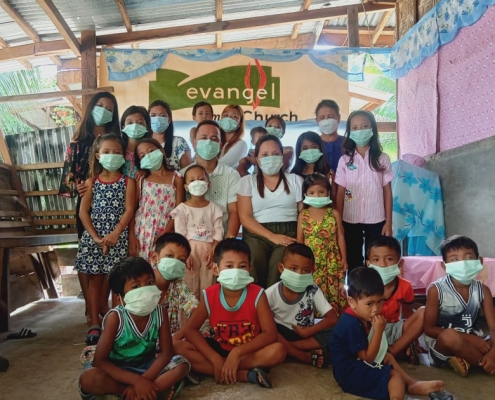 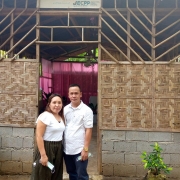 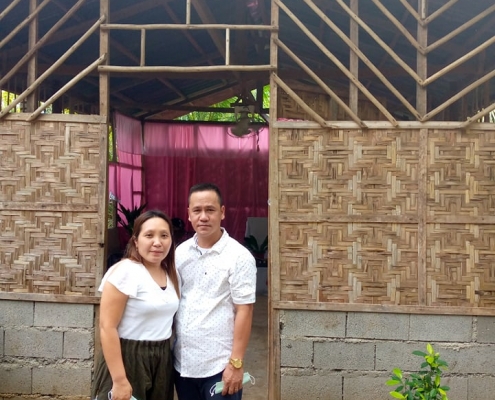 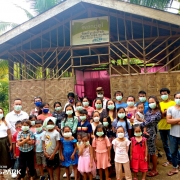 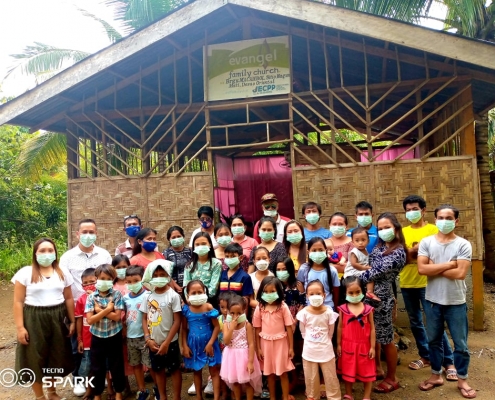 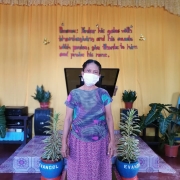 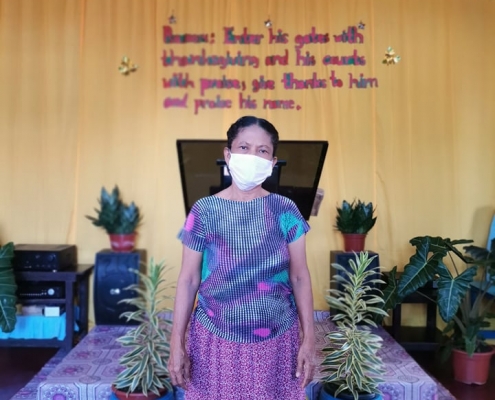 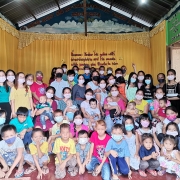 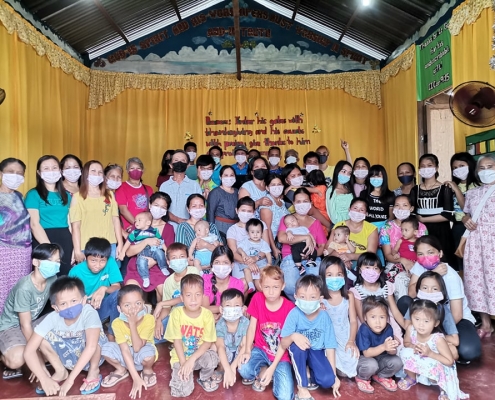 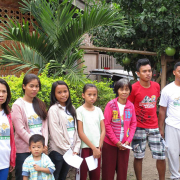 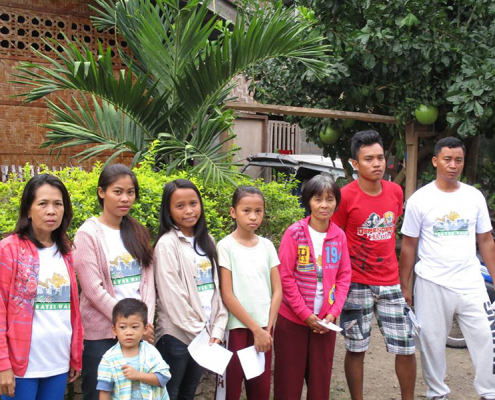 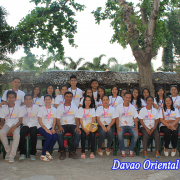 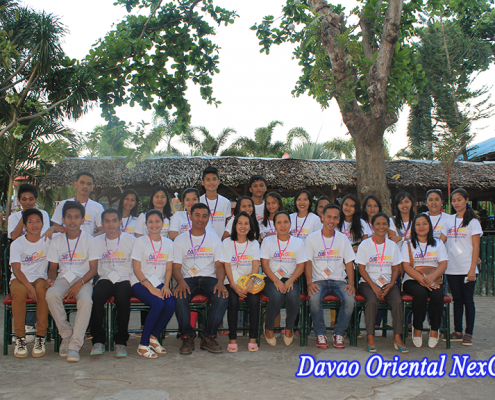