General Santos City(popularly called GenSan) is located in Region XII at the southernmost tip of the archipelago. It is the nearest city to Indonesia and Malaysia in the South.  The area has no pronounced wet or dry seasons although it can get as cool 21C and as hot as 36C.  The area is protected by the vast mountain ranges covering it.  GenSan is the home of world class boxing champions namely Manny Pacquiao and  Nonito Donaire.  Its people generate  income mainly on fishing, making GenSan worthy of the title, “The Tuna Capital of the Philippines”.  GenSan is one of the fastest and most liveable cities in Mindanao.  Amidst the City’s fame, God turns His eyes on His people living in this bountiful city so they may establish His righteous ways here.  JECPP proclaimed God’s praise even into this place.  Thus, Evangel Family Church Gensan was born to win souls for Christ.

After being saved from a serious Valentine’s Day bombing on February 14, 2004 in General Santos City, Albert Polinio eagerly decided to follow Jesus Christ’s calling and studied at ECME on March 2005. Passionate for his own city, he pioneered Evangel Family Church General Santos City on November 12, 2005 at Phase 3A, Dona Soledad Subdivision, Labangal.

Amidst setbacks of pioneering a church, the Lord continued to be faithful and added people who are hungry for His word until the little house church began to accommodate regular attendees. The church then decided to look for another place of worship that is bigger and more accessible to members. It was a Multipurpose Cooperative Store turned into a house of worship at Purok 5, Lanton, Apopong, General Santos (GenSan) City. Through prayer and preaching of the Word in many ways, the church continued to grow. EFC-Gensan’s first evangelistic crusade was on April 2006 and first baptism service was on June 2006. The church transferred from one place to another just to meet the increasing number of worshippers. With the Holy Spirit’s empowerment, more spiritual gifts were manifested among the members. On 2007, the church was able to purchase complete set of music instruments through the help of JECPP, thus praise and worship team was established which attracted more young people to revival services every Sunday night. The church established Prayer Warriors from the women group. They met together every Saturday for prayer and fasting; it was indeed a Holy Spirit’s empowerment.

In 2010 the church launched its first cell church in Malabang, Sarangani Province. The church financially supported the worker Pastor Nonito Ligaya until it became the first town church in JECPP Southern Mindanao region.  In November 2011, EFC-GenSan was able to rent a very spacious warehouse which was converted into a worship sanctuary. It was on the same blessed year that the church started to become an influence in the community by embarking the feeding ministries with 30 to 40 children in two different locations every Saturday. Half of these children attended Sunday services and became very active young members worshipping the Lord in the church today.

On August 20, 2012, Pastor Albert Polinio was married to his long-time girlfriend Jane. Leaving the greener pasture and opportunities in Norway, Jane chose God’s prompting to stay with Pastor Albert to help in the ministry of JECPP SOCSKSARGEN (South Cotabato, Sultan Kudarat, Sarangani Province and General Santos) Section. Together they provided the spiritual needs of the church members and loving the pastors under their section in their own little ways. Leaving their comfort zones and personal ambitions, their joy was to see lives getting saved, communities moved by the Word of God, and lives transformed for the glory of God.

The work is not finished yet; there are still a lot of things to do for the King’s business. EFC-Gensan’s goal is to accomplish its mission, along with the entire Body of Christ, in populating heaven with worshippers. The calling may be tough, but the church is unstoppable in holding firmly to the Father’s heart to save the lost. 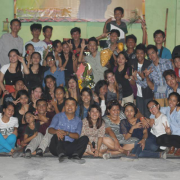 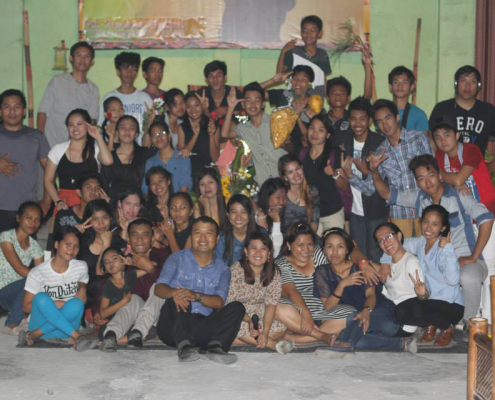 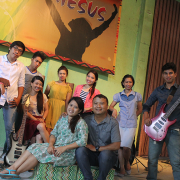 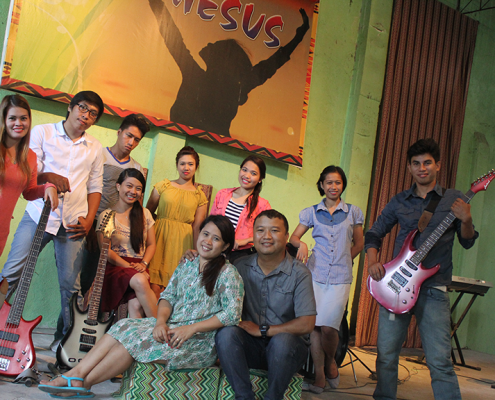 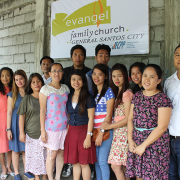 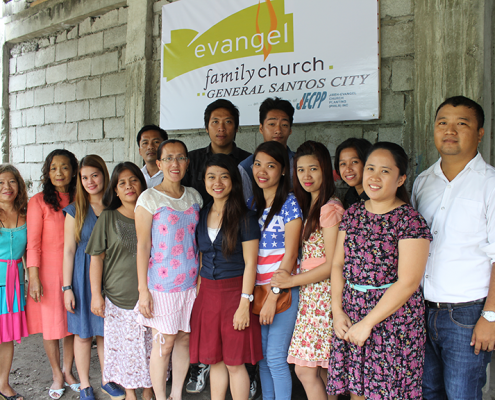 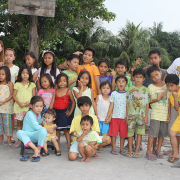 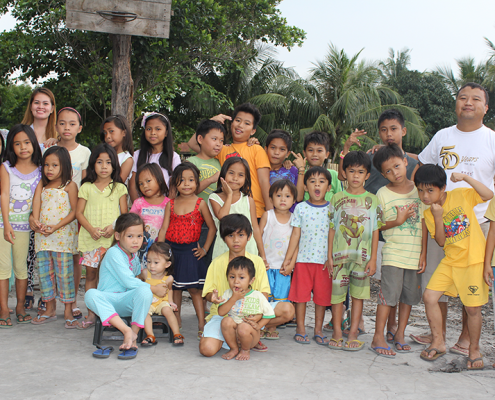 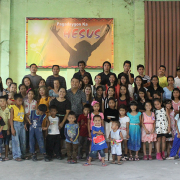 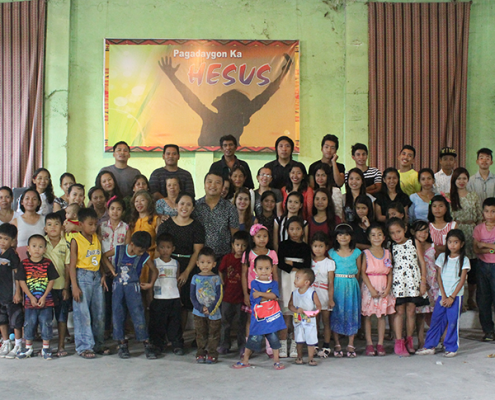 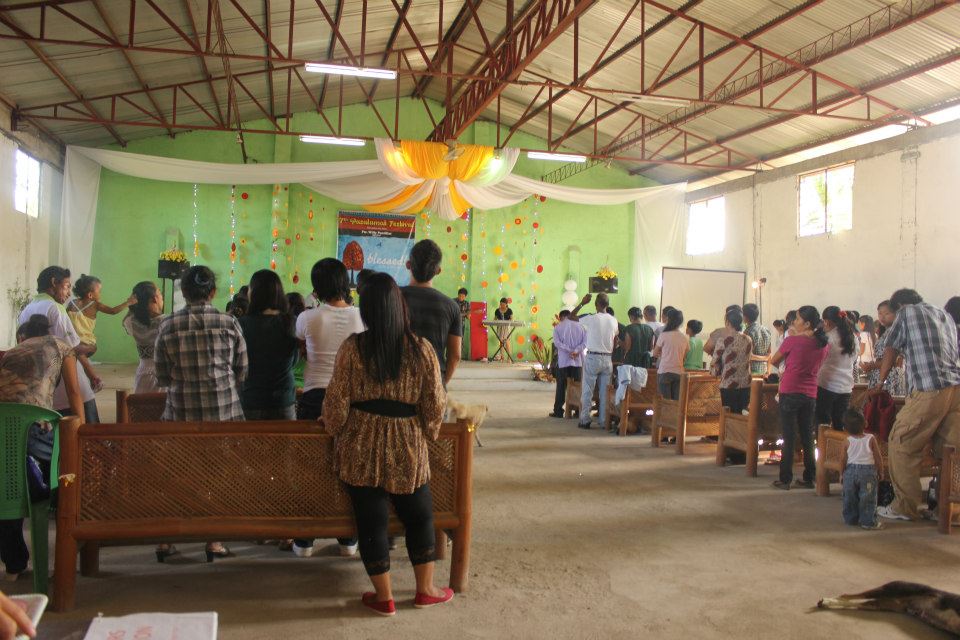 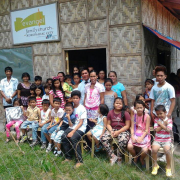 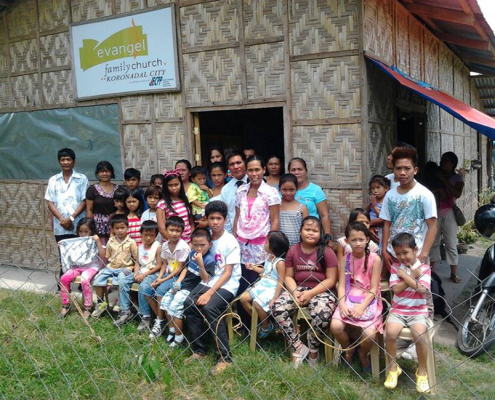 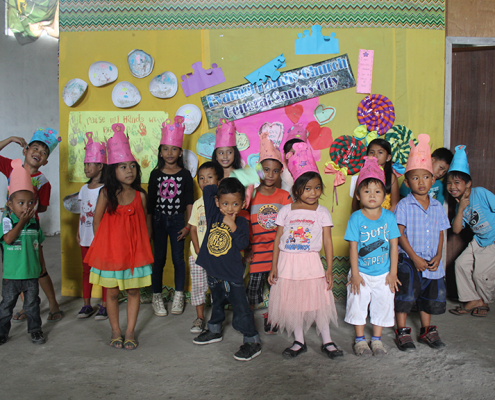