Since its inception, the church was taken care of by different pastors. The year 2012 brought major leadership reshuffling in the JECPP Western Visayas region. It was a tough season for EFC-Jaro, but Rev. Trojan Vasquez and Pastor Reynold Vasquez accompanied the EFC-Jaro leaders for almost a year.

In 2013, Pastor Melanie Claire Igles led the church with assistant Pastors Rachel Jalandoon and Eden Belarga, together with the volunteer church leaders and workers.

By February 2015, EFC-Jaro changed its name to EFC-Iloilo and became the main city church of JECPP Western Visayas. It transferred to a new location at Barangay Ortiz, Iloilo City. Pastor Eden Belarga continued to assist Pastor Melanie, and Brother Jomarie Pabilla took the place of Pastor Rachel Jalandoon as Assistant Pastor. The new place of worship was dedicated to the Lord in May 20, 2015 by Rev. Dr. Robert Lim and all JECPP Spiritual Leaders.

In the first year of EFC Iloilo City, leaders were added, music team was formed by faithful and committed young people, and new ones kept adding in. From one cell church, EFC-Iloilo has now at least ten active cell churches. 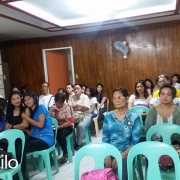 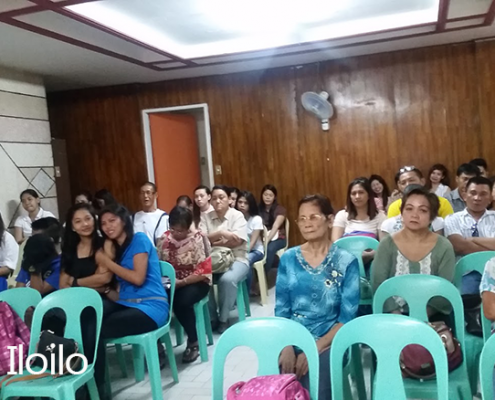 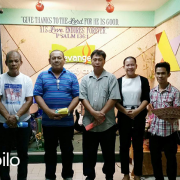 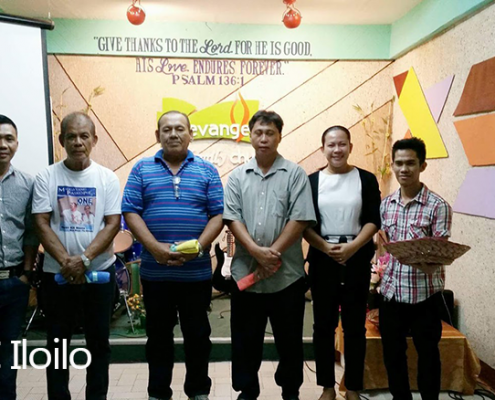 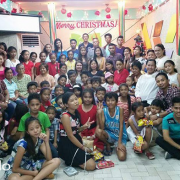 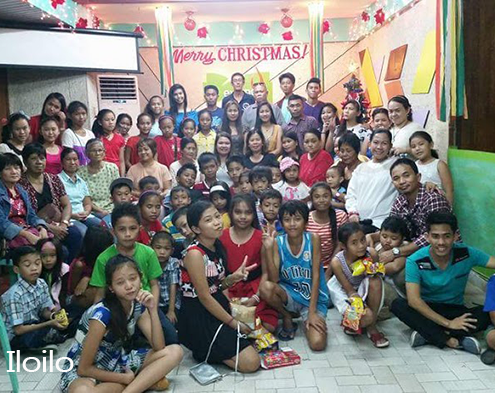 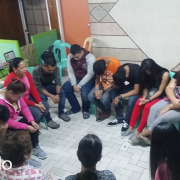 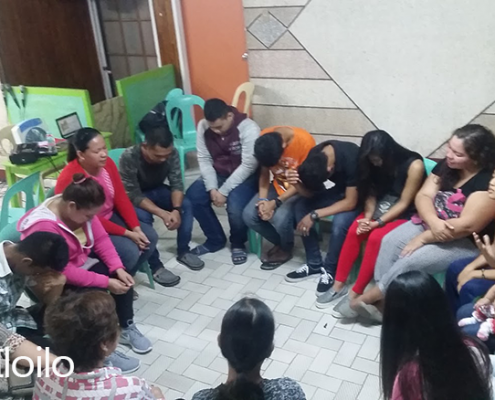 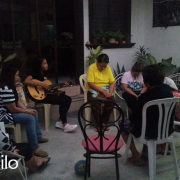 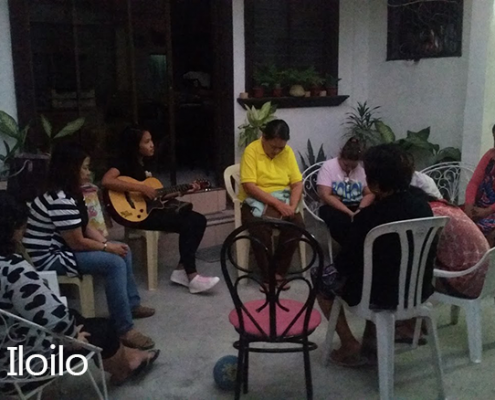 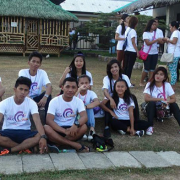 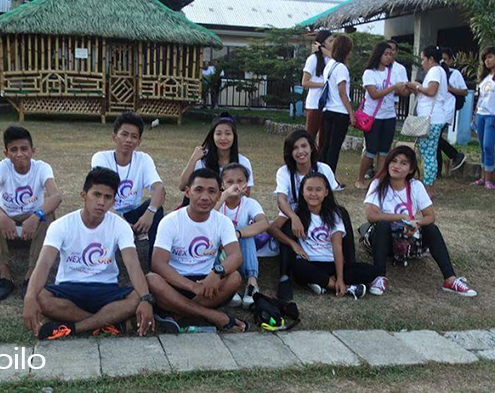 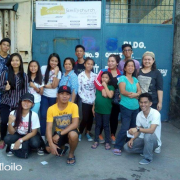 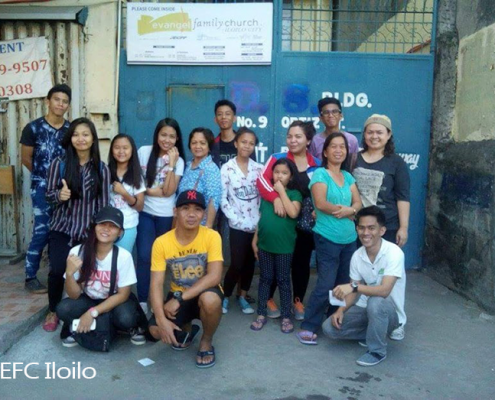 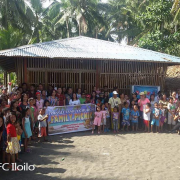 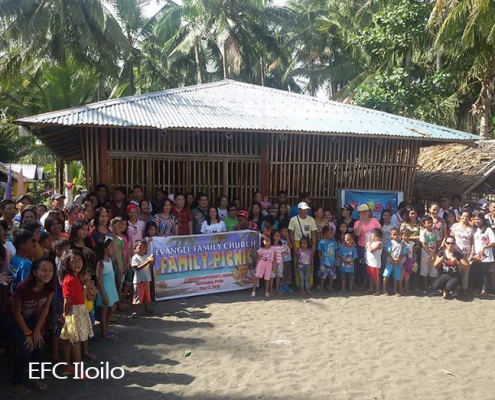