Bacolod City is the capital city of the province of Negros Occidental in the Philippines.

It is known as the City of Smiles because of its MassKara Festival, a Mardi Gras-like festival and a spectacularly vivid mix of dance, color, and music. It is also known as the Lands of   People for its culinary heritage, including its inasal (a kind of roast chicken on skewers) and sweet dessert treats.

Bacolod, the “Sugar Bowl of the Philippines,” is one of the country’s most progressive and elite cities. Along its highway, a sugarcane plantation is a typical scene; coconut and rice are also grown. The people are engaged in livestock, fishing, and pottery.

The church’s first Sunday service was held on the third floor of a mall in Bacolod City in 1998, led by pioneering pastors Myrna Pacheco and Rona Garces, with the mall’s security guard as their first attendee. EFC-Bacolod City has grown for the past 17 years, with members going beyond the church’s walls to fulfill the great commission. It is currently located at Benjamin Hall, Lacson Street, Bacolod City, and has two outstation churches in Purok, Lumboy, Brgy. Caliban, in Murcian municipality of Cansilayan. The EFC-Bacolod, now pastored by Rev. Myrna F. Pacheco and Rev. Eduardson E. Pacheco, has also opened four children’s outreach ministries in different barangays. The Young Professionals Ministry, Chosen Vessels, and the Youth Dance Ministry, called the Ascents Dance Crew, are front-liners of EFC-Bacolod’s evangelism outreaches in the 61 barangays of the city.

They have their church service at Benjamin Hall, and every week on Saturdays, the pastors visit Cansilayan Murcia, Purok Lumboy, and Brgy. Caliban to conduct church services. They opened their free musical training program for young people who wanted to learn to play an instrument in 2018. They conducted a graduation ceremony with a mini-evangelistic crusade on graduation day. On February 10, 2019, they moved to a new place of worship at Purtobello Subdivision with a rental of P10,000 a month, excluding water and electric bills. In December 2019, they held their first Christmas party with the theme “You are Special.” They had a program called “sponsor a child this Christmas,” where every member gave gifts to at least two children each. Since they moved to this place, their financial status has been in deficit because the pastors gave a two-month deposit and a one-month advance rental, and they also bought 70 monoblocs of chairs for their services. Evangel Bacolod said that the church became a channel of blessing during the pandemic before the lockdown. A friend gave a special gift of groceries, rice, and vitamins to give to children in outreach programs and church kids. And during the pandemic, worries sometimes come to mind about how they will pay the rent and some bills since church services are not allowed and the lockdown has been imposed. Church services are also available online. But they kept on praying and believing that God will provide. God, indeed, is Jehovah Jireh. He offered the rental without delay. He touched every member so that even though the service is online, they continue giving their tithes, and those who were not giving before are now giving for God’s glory. Not only did God provided their rent, but He also took away the deficits. They don’t know how he did it, but all they know is that God is faithful. On February 22, 2022, they conducted their water baptism and praised God for some young people and one adult who decided to follow Christ and received water baptism. And on August 21, 2022, they held their first “Battle of the Band,” composed of three groups from the youth department; only one group came up to be the champion, and cash prizes were given as part of the church anniversary. On August 28, 2022, they celebrated their church anniversary at the Sugarland hotel. And today, due to some health protocols that must be observed, they cannot conduct the service altogether, so pastors divide their services. The children’s service is on Saturday from 10:00 a.m. to 11 a.m., the adults’ service is on Sunday morning from 8:30 a.m. to 11 a.m., and their young people’s service is from 3 to 5 pm, followed by their disciples’ class. They believe in God more this coming year, 2023, and they are praying that, by His grace, He will continue to use and bless his church and open doors for the mission. To God be all the glory, honor, and praise! 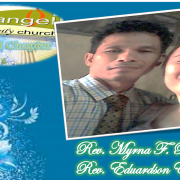 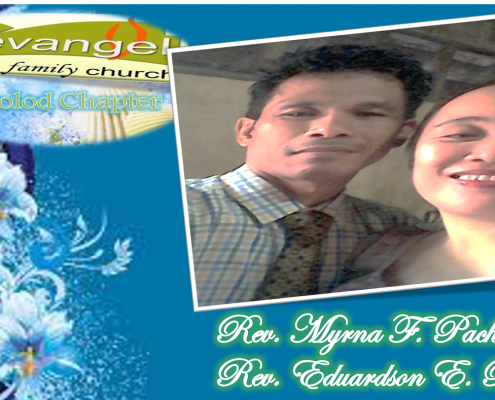 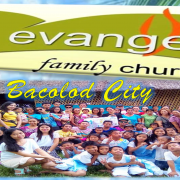 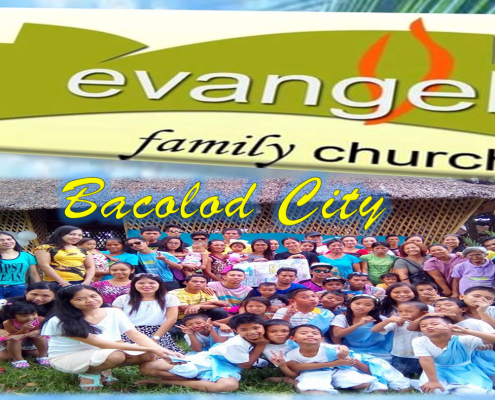 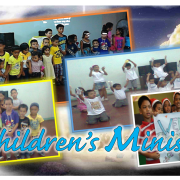 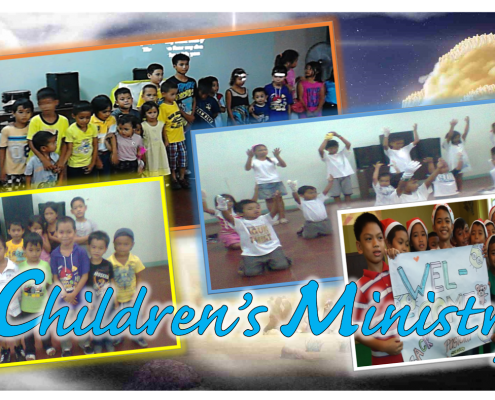 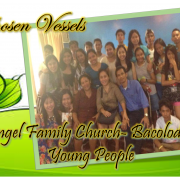 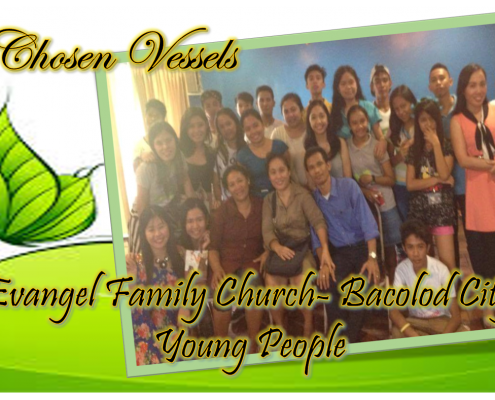