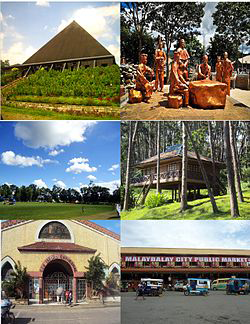 JECPP started EFC-Malaybalay in August 1999. According to a tale, Malaybalay got its name in the 18th century when a group of settlers arrived in the place and found the houses empty. “Malay balay” means no people in the house. The natives lived in bahay kubo, a house with roof made of long cogon grass and with wall and flooring made of bamboo and round timber. During the day, tribal folks did not stay at home because they were in the field tending their farm or hunting animals.

Today, Malaybalay is a multicultural society made up of Muslims, Ilocanos, Boholanos, Cebuanos, Ilongos and more. There are also Chinese and foreigners living in this city on the central part of Bukidnon province. Malaybalay is composed of 46 barangays and has around 187,000 population.

Rev. Eleazar Ello, Sr. and wife Rev. Lourdes Ello, with their sons Edriel Jim, Eleazar and Michael are stationed in EFC-Malaybalay as the base of JECPP’s church planting in this capital of the Bukidnon province. 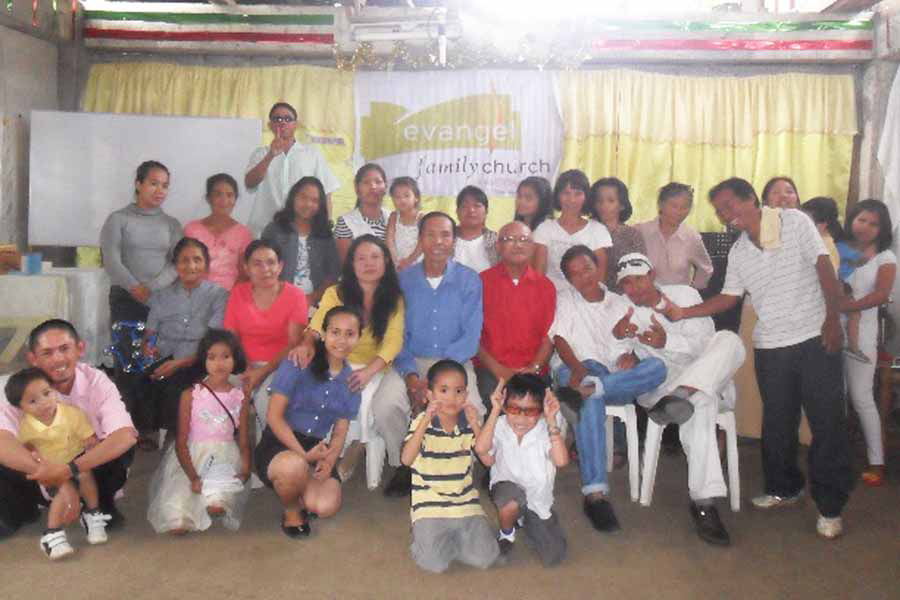 Their first assignment as JECPP ministers was in Manolo Fortich, Bukidnon in 1997 where they pastored a church for about two years. When Malaybalay becomes a city in the few past years,  Rev. Andrew Kwong, Central Mindanao Regional Director, spearheaded their transfer to this burgeoning  city in Mindanao. Once settled, they immediately conducted their house-to-house evangelism and friendship visitations. After almost four months of community outreach, they met a couple with their four children who would be their first congregation on the third Sunday of November 1999. This marked their first “official” Sunday worship.

After a long of time of rents and transfers for a suitable place of worship, God has provided EFC-Malaybalay its own lot and building at Landing, Casisang, Malaybalay City. EFC-Malaybalay has 38 adult and 20 children members.  They have established 12 outstation churches in the area and the nearby Valencia City. These home churches are located in Lurugan, Valencia City, Aglayan, Mahayahay, Sto. Niño, Brgy. 9, Kubayan NHA 1, Malaybalay, Natid-asan, Gawad kalinga, Midland and Sumpong.