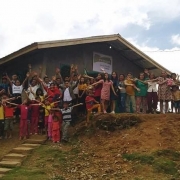 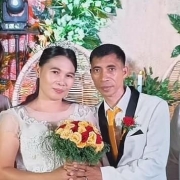 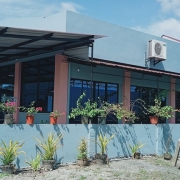 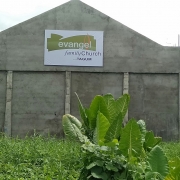 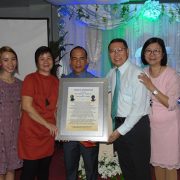 In this Church’s Anniversary, we coined a theme or hashtag ‘#cozwearefamily’. It speaks about all the tears, laughter, discouragement, rejoicing, defeat, and victories we experienced along the way as one EFC-Tagum City family.  The Lord has brought us this far and we are grateful today as we celebrate great blessings upon our church.  As one family, we reminisced on the journey that was started by the Lord.  We are celebrating His love together. 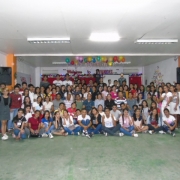 For this reason, the youths of EFC Davao del Norte (DavNor) held a Sectional Youth Awakening Conference on November 30, 2018 at Evangel Family Church Tagum, Davao del Norte. This program is conceived to unlock the youth’s genuine desire to experience the powerful presence of Jesus and lead them into a life of divine purpose. 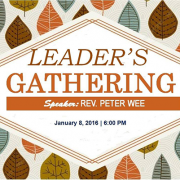 As a promising new year sets in, church leaders of Davao del Norte Section A in Southern Mindanao met for its first Leaders’ Gathering of the year last January 8 at Evangel Family Church-Tagum.

Most professionals believe that hard work is a sure track of the money trail. But true divine prosperity is more than just seeing labor and cash flow.

The 2nd Professionals’ seminar called “The Rocky Road to Prosperity” was held last April 24, 2015 at Evangel Family Church-Tagum with speakers Engineer Dave and Godeth Domingo from Evangel Family Church-Davao. The seminar showed a Biblical understanding of wealth that transcends material abundance. Such prosperity also draws us closer to God instead of making us too busy making money. In fact, Bro. Dave warned us of an overwhelming desire for financial gain that would leave us spiritually bleeding. Therefore, prosperity is a spiritual battle that has a winning or a losing end.

In order to win, Bro. Dave taught us the principles of supply, support, sow, surplus, storehouse and sacrifice. These values are forged in love and generosity, and they can be shown in three ways. First, we are encouraged to help or give in any way we can to God’s kingdom because the Lord rewards faithfully. Second, we must love and support generously our pastors and others who labor for God, and third and most importantly, we must give back what belongs to God in tithes and offering. 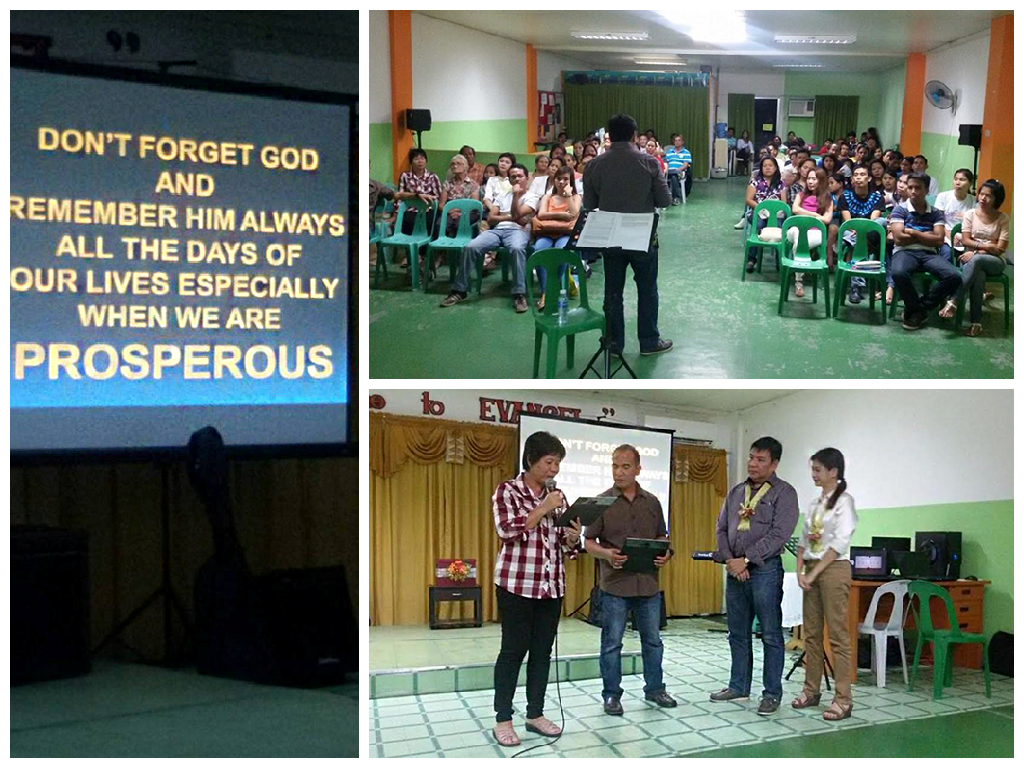 As an entrepreneur himself, Bro. Dave shared his personal testimony of how these principles steered his steps in the rocky road of business venture. Aside from teaching us how to prosper, he also cautioned us with attitudes that indicate love of money. Bro. Dave capped his talk with a warning to “remember Him always all the days of our lives especially when we are prosperous.”

Many of the participants said that this seminar is unique and relevant to the needs of the people. Rev. Greg Simpas of EFC-Tagum testified that he was teary-eyed when listening, and he would have wanted to move the seminar on a Sunday service so more people could hear and be blessed. We thank God for using Engr. Dave and Sis. Godeth as living examples of God’s overflowing blessings, and we thank them both for sharing to us how to win and prosper. 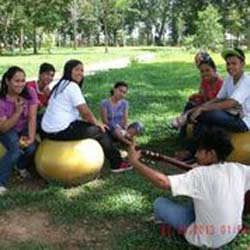 I noticed the excitement and the hunger of the youth to encounter the Lord. Our hearts and minds were nourished in the night sessions where our pastors served variety of topics such as Renewing your passion, Pakigsuod sa Dios, Finish Well, Power to conquer with God, Built on a rock and Knowing your purpose. We also stretched our muscles and enlarged our friendships in our basketball and volleyball matches on the second day. 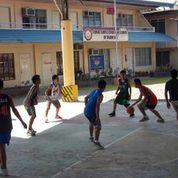 On our last day, we were grouped to share our personal testimonies. Stories from pastors and peers reminded us how great and faithful God is in our lives. We were more inspired to serve God. Disappointment was defeated that day because we were comforted by God through the encouragements we received.

A common problem mentioned by the young people during this sharing was persecution from family members when they received Jesus. One youth who is the family’s breadwinner was mistreated by his brothers when he wanted to work in the church. They wanted him to look for a more lucrative work instead and ordered him to stop attending church. Because of this, he backslid several times. He was thankful for the counseling time of the camp that enabled him to open his feelings and receive decision-making advice and guidance from pastors.

We also heard a testimony from a female youth. She and her siblings are also persecuted by their mother because her mother is very much against the church.  When their mother sees them dressed and ready for church every Sunday, she would call them back in to their house and immediately assign chores.

Another testimony was shared by someone who has just attended church for three months only. He said he was rebel at a young age. He even had a gun and lived a violent life.

Before he met Chist, he thought that was the only way to live. But instead of being happy with the positive change in him, his family started to intimidate him the moment he came to church. He shared that every Sunday, he would throw his church clothes outside the window so he would not be caught by his mother. Then he would slowly go outside, quickly pick them up and put on for church. He said fought for his salvation because he got  joy when God changed his life. He testified that during the youth camp, he was revived and have known God more.

On the last night of the camp, Pastor Rosario Simpas preached on The purpose of the cross. Wewent down on our knees; we remembered God’s sacrifice on the cross that gives us not even one reason to turn our backs on him. It was really the first time that I have experienced something this great that happened in the church. The place shook. We thought there was an earthquake, but there was none. The Holy Spirit literally shook us. Wow! God’s awesome presence was with us! We were crying. Voices were lifted out so loud, very desperate to touch God. The Holy Spirit was ministering to every heart. It was very good to see that despite the world’s wickedness, there is this young generation that finds God’s presence as the best thing life can ever have. 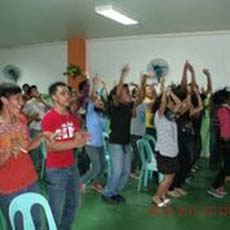