A Heartbeat for Missions

Missions involve a continuing cycle of going, evangelizing, discipleship and church planting. As a church under the covering of JECPP, we are an active participant in creating disciples and sending out ministers of the gospel.  This is one of the ways a church contributes to the great commission.

On February 24, 2019, Evangel Family Church, Cagayan de Oro celebrated Mission’s Sunday to prompt believers that we are called to actively spread God’s words whether we are the one who sends the workers through our prayers and financial support or we are the one who was being sent do the work of a missionary.

EFC-CDO is a mission sending church. As a missionary himself, Rev. Andrew Kwong together with his wife Rev. Rowena Kwong, enlightened the church to understand the heartbeat of God which is missions.  They have set an example in taking the Gospel of our Lord Jesus Christ to the unreached people in their community, surrounding barangays/municipalities and in Northern Mindanao as a whole.  They went beyond proclaiming the Gospel by discipling and giving their resources without hesitancy.  Their enthusiasm when it comes to mission’s giving has been a tremendous encouragement to the church.

Over the years of imparting their heart support the mission’s work.  The members advocate the same compassion and even increased their mission’s giving year after year.  Their faithful response to the call through giving financially or volunteering to preach to the outstation churches every weekend resulted to deeper walk with God.  It became a norm in the church to volunteer at a young age, some of the volunteers started when they were still in high school, others were in their college years. Nonetheless, when they finished their professional degrees and started having jobs, they still continue their ministry and even use their own resources to do missions. 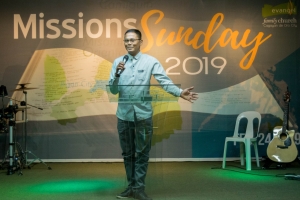 Seeds of faith have to be planted in the hearts of God’s people. For the past two consecutive years, EFC-CDO invited full-time pastors from Northern Mindanao section as speakers. Rev. Reynaldo Cornel, from Lala Section, came to speak this year with God’s power and conviction. In his message, he mentioned that the church’s commitment to support the mission works has come a long way. It has reached as far as Lala; it has reached him. He added that the member’s obedience to God’s commission has caused him to see divine healings, miracles of transformed lives, and breakthroughs in every aspect of life. According to him, he witnessed God’s greatness because the church faithfully supports missions.

Furthermore, he shared about what God has been doing in his family and in his church. He was amazed on how God stirred the hearts of his members to help and contribute in their church’s building renovation project without asking financial support from the mother church. The members were motivated because they have learned and understood the heartbeat of God, they were responding with gladness.

The work of God continued because everyone decided in their hearts to give and support the work. Not only were the pastors and leaders giving, but kids and young people as well have been giving faithfully. Outstation churches also engaged in giving to missions. The pastors have taught and challenged the people to give and support. Consequently, God has blessed their desires to be a self-supporting church.

God has laid out the great commission to all believers. Not everyone was called to be a missionary in the field, but we can always support and give to missions. We are all called to play a part in the process of planting and reaping the harvest. Jesus invested His life in the ministry. He did great works while He was on this earth. He said to those who believed in Him, “I want you to do more than what I have done. I want you to do greater works!”

A Heartbeat for Missions 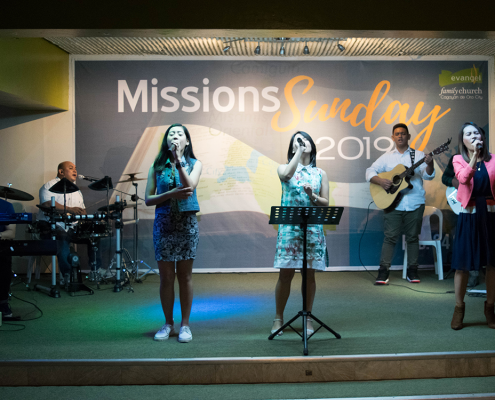 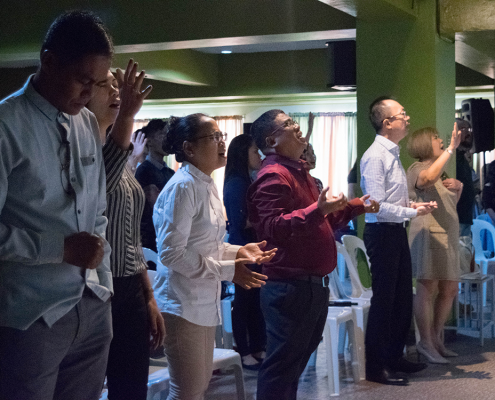 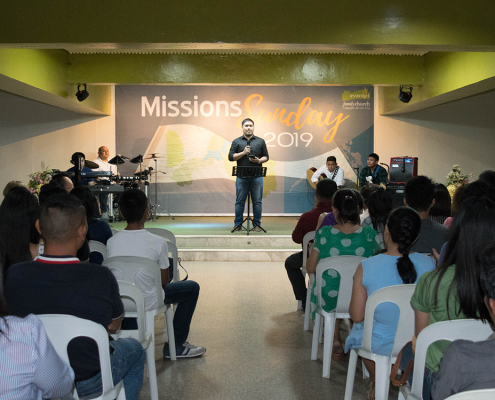 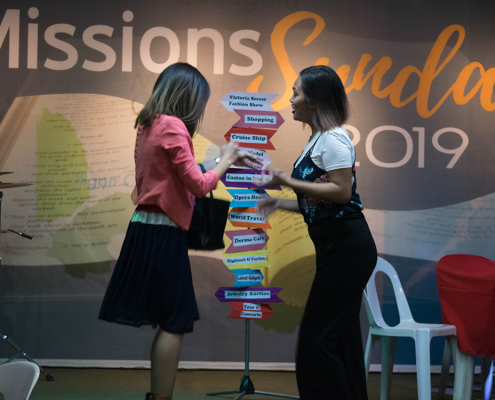 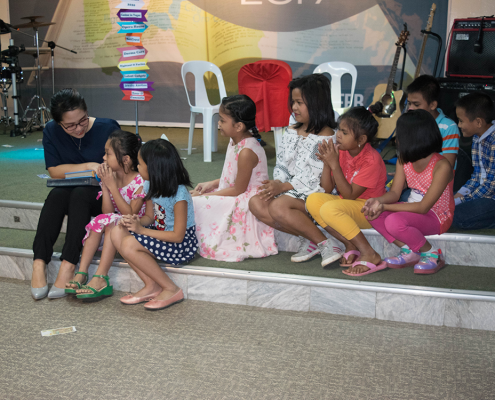 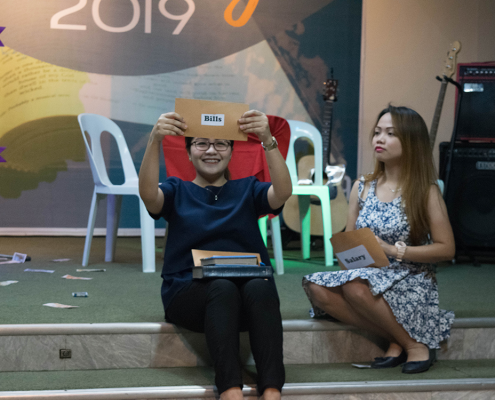 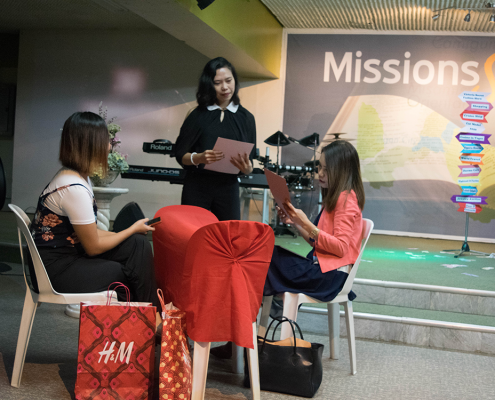 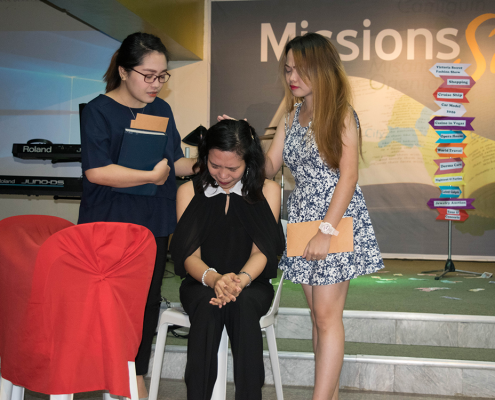 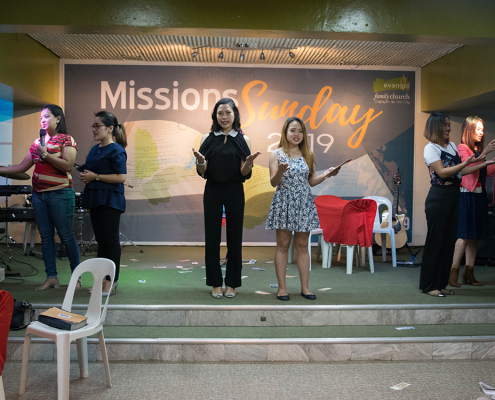 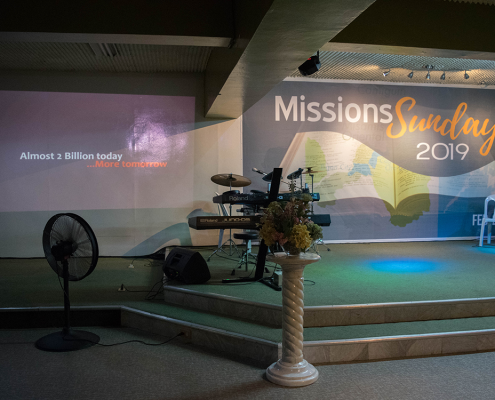 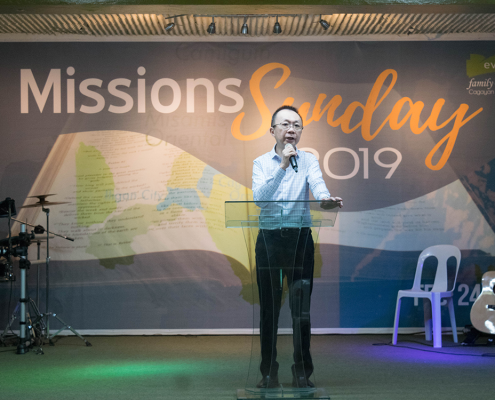 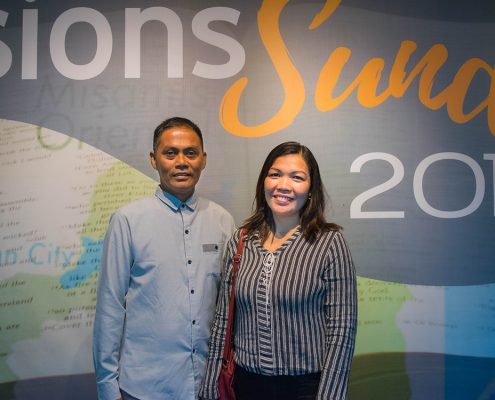