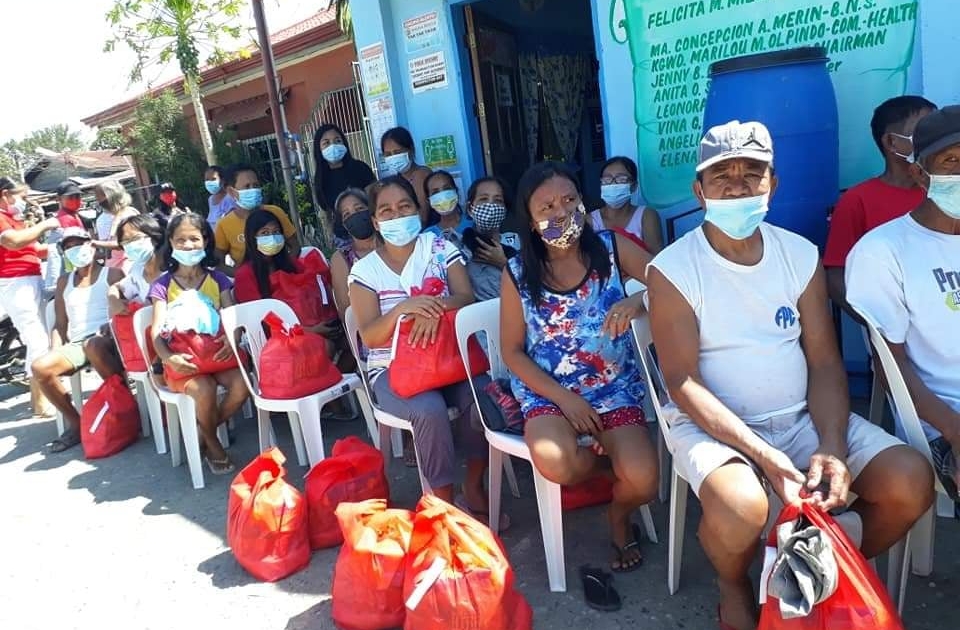 On October 11, 2021, Typhoon Maring struck North Luzon with catastrophic winds and waters. One among many devastated, La Union was left pleading for help. Their farms had been empty, their homes blown away, their barangays inundated, and people were overwhelmed.

In the province of La Union, the towns of Bauang, Luna, and Bangar are among the areas that have been severely affected.

The floodwaters in Bangar, La Union, wreaked havoc on Barangay Quintarong, which was one of the hardest hit areas. It is protected by a deck located on the banks of the Amburayan River. It was said that a little portion of the deck had been destroyed at the time, causing water to flood the inhabitants.

The effects of Typhoon Maring may be seen in the aftermath of the storm. After seeing the recordings of our fellow residents appealing for help, we felt moved to respond to their request. Pastor Jetro and Annaliza Novero challenged us to help those who had been harmed by Typhoon Maring. To do so, we held a prayer marathon and enlisted the aid of people both locally and internationally. The outpouring of support was tremendous, and we were able to raise a significant sum to aid typhoon victims. We also gathered some gently used clothing.

As the Word of God says in James 2:15-16 (NIV), 15 Suppose your brother or sister has no clothes or food for the day. 16 If one among you says to them, “Go in peace; keep warm and well fed,” but doesn’t do anything about their physical needs, what good is that?

We visited Barangay Quintarong five days after Typhoon Maring wreaked havoc on the area. We are witnesses to the sad state they were in; ruined buildings, tree branches, and leaves thrown about in some parts. We were able to assist ten families with relief supplies at that time. We also brought clothing and bedding to go along with the packs.

The Evangel Family Church visited Bangar twice. On October 23rd, 2021, we returned to Barangay Quintarong with 50 relief packs and clothing. Not only do we want to send relief materials, but we also want to share the good news of salvation with the community. Over fifty persons embraced Jesus as their Lord and Savior after Pastor Jetro presented God’s Word to the neighborhood. “All glory to God!” exclaims the narrator. It’s critical to meet their immediate physical needs, but the most important thing is to share God’s love and eternal life with them. It’s incredibly heartwarming to see genuine smiles on ordinary people’s faces in the community.

We would want to extend our gratitude to everyone who contributed to the success of this project. Your willingness to help others enabled you to extend a reassuring wing to those in need. We’d like to express our gratitude to JECPP for assisting us in completing this humanitarian effort. May the Lord generously bless you in every aspect of your life. 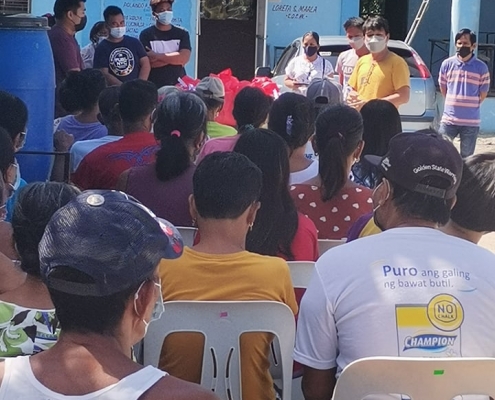 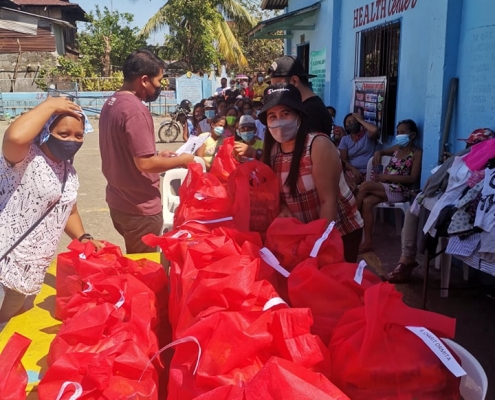 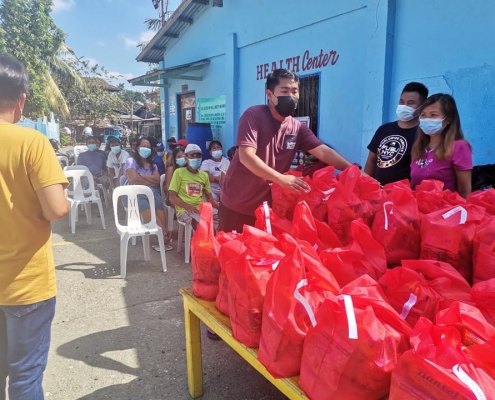 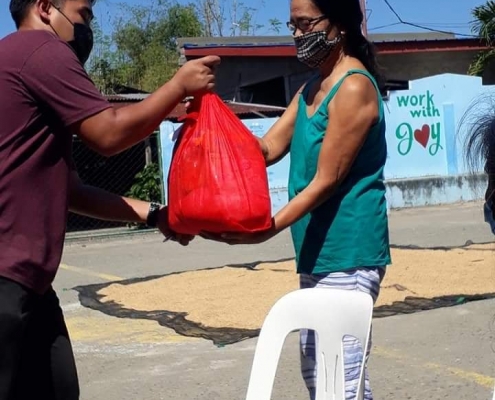 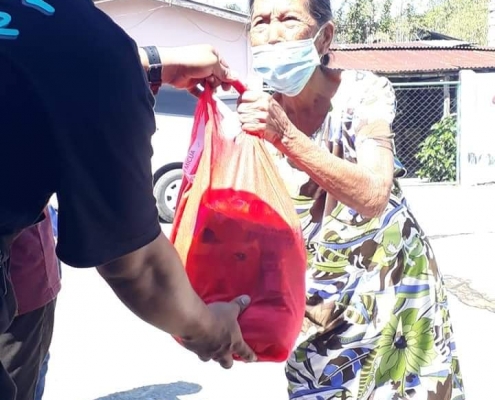 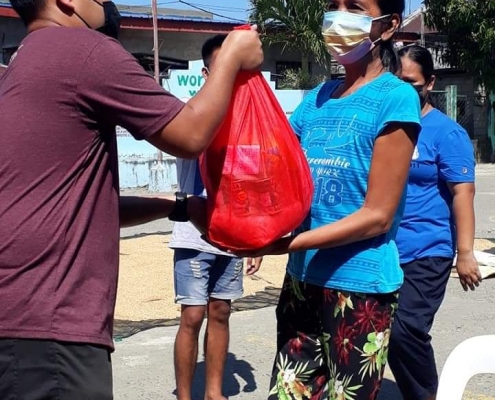 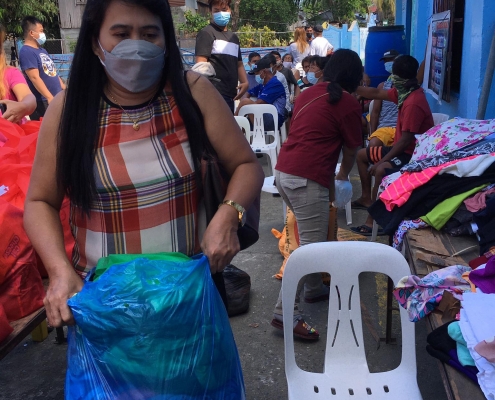 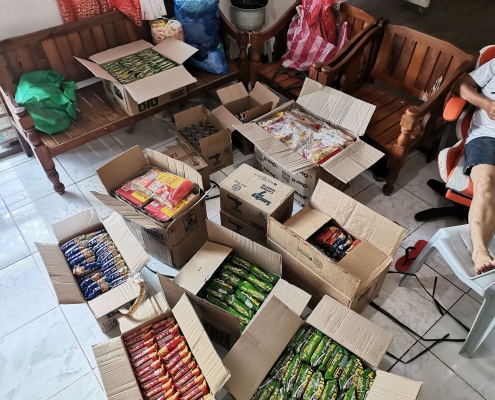 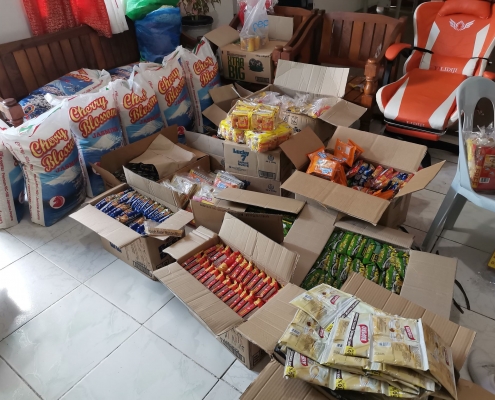 A Journey Worth Remembering

Destined For Each Other
Scroll to top