On August 27th, 2022, the Evangel Tribal Training Center (ETTC) released the new graduates from the 6th batch of Tribal Worker Intensive Training (T.W.I.T). It was an awarding moment for the 12 graduates, 10 male and 2 female, for successfully completing the 5-week training led by Tribal Pastors and volunteer workers.

The program began with the opening prayer of Pastor Maximo Lasquite, one of the pastors affiliated with Tribal Ministry. Pastor Patricio Margate, senior pastor of Evangel Family Church Marahan, gave the welcome address, followed by Pastor Mivelyn Margate, who explained the purpose of the training. She stated that tribal training began in 2012 in Datu Ladayon, Arakan, North Cotabato, and is now being transferred to Marahan, Marilog District, Davao City. This batch included new tribes, the Culamanon and Tinananon.

There were five students who gave their testimonies on each subject taught during the training. For the School of Workers (S.O.W), Bro. Emel Tomaquin emphasized the changes in his perspective through this course and how it would help him in his existing ministry. Bro. Jimboy Awon shared his experience during the teaching of story-telling, wherein sequential bible stories were being memorized by only using their listening skills. For the chrono, Bro. Aljie Bonggoya thanked God for the knowledge and wisdom as they were able to successfully finish the course even with time constraints.

Bro. Romeo Asonan shared that the Tribal Training has not only sharpened their spiritual growth but also taught them a Faith-Gardening course that would help them augment their daily food requirements. And lastly, Bro. Glen Buansa expressed his gratitude to the culture course as they were given the chance to explore different cultures that gave them an understanding of the diversity and different moral and social ethics that affect different communities.

The exhortation message was given by the Rev. Tony Angelias. He congratulated the graduates and delivered the powerful message of God. He even said that real challenges and difficulties as workers of God are found in the field. But he comforted them by confirming that the graduate’s decision to commit to the work of harvest would never be a mistake but a definite victory. After the message, Pastor Mivelyn Margate presented the 12 students and was later confirmed and accepted by Rev. Tony Angelias by the authority vested in him as the acting director of Southern Mindanao. The Rev. Tony Angelias, Pastor Liza Angelias, Pastor Mivelyn Margate, and the other tribal pastors who participated in the training stood up on stage to offer their congratulations as Pastor Patricio Margate read the certificate’s citation. Each graduate was filled with grace and extreme joy as they marched to the stage to get their certificates. The graduates sang their graduation song with gratitude and enthusiasm. They were also given the chance to go to their teachers and families to show gratitude for their unending support for their chosen path.  Rev. Tony Angelias sent out the graduates through a prayer together with all the pastors. The program was closed by the closing prayer led by Pastor Liza Angelias. 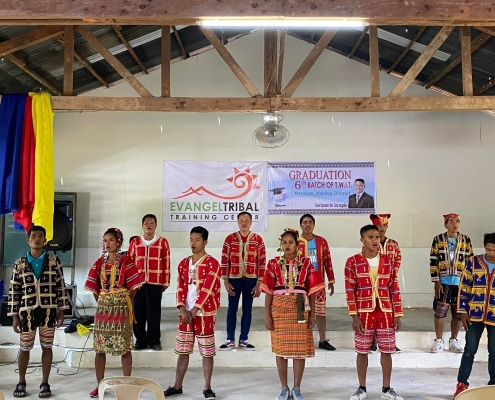 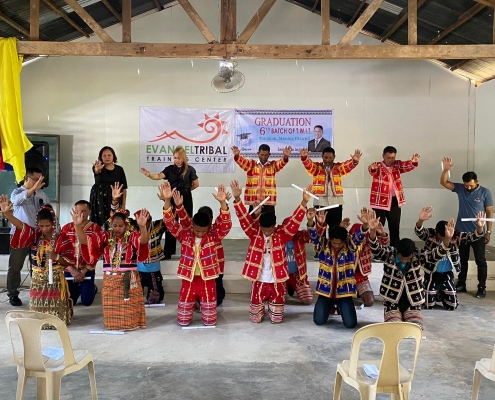 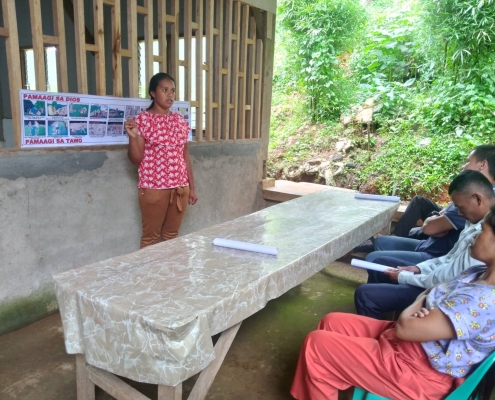 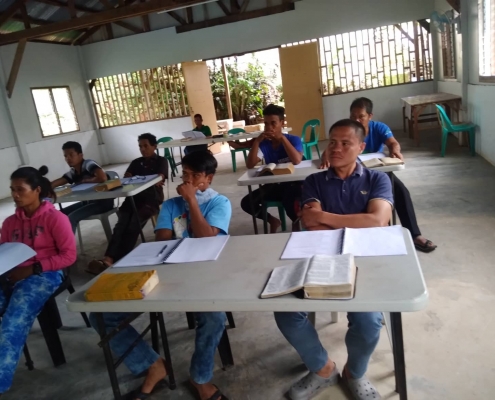 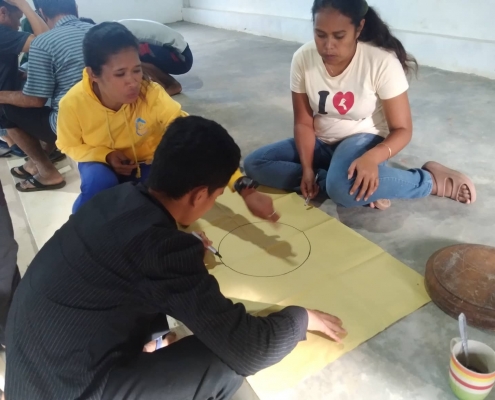 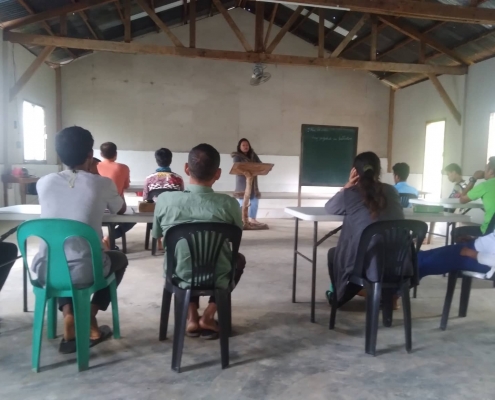 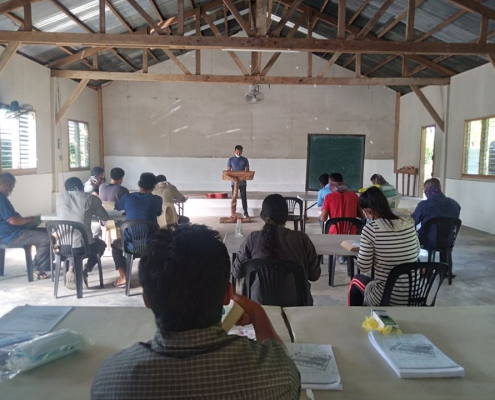 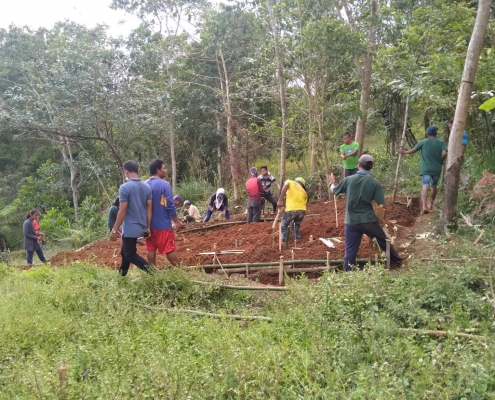