EFC-New Corella pastors and members construct own house of worship 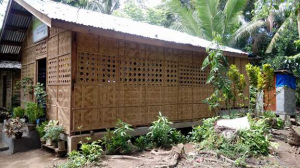 Almost every day, a group of people met to construct a church building in a 180 square meter lot. The men cut and pounded, the women cooked and chatted, and their little children gleefully played nearby. Though this team of builders labored immensely, neighbors could not help but noticed and got astonished with their camaraderie like one big happy family on a picnic. After five weeks of toil and fellowship, God got all the praises from EFC-New Corella for the bountiful provision as well as from onlookers who witnessed the unity and love among His people.

EFC-New Corella, Davao del Norte started 19 years ago, but it did not have a permanent location. In May 2014, Pastor William and Pastor Dherly Consular were assigned to pastor the dwindling flock. By God’s grace, the sheep were nursed back to health and continued to grow in the Lord. For the next three years, they rented a house church in Purok 4 Poblacion. This year, however, the owner gave them only a month’s notice to transfer because he needed the place. Pressured with time and finances, the pastors announced to the members major changes the church would undergo. Since they could not immediately find a place suitable for church activities, they planned to rent a vacant lot where they could construct a simple building. They eventually found out that looking for a lot to rent was also as challenging.

God, however, had been listening to their  prayers and started to move in His own wonderful ways. One member of the church, Sister Arlene Jara, owned a 180 sq. m. lot beside her house which she offered to the church for a little rental. With the support of JECPP Southern Mindanao leaders, the building construction went underway. After a month, Pastor William and Dherly, EFC-New Corella members, and other JECPP pastors who also volunteered to help were very proud to see their new sanctuary which measured 16 feet in width and 28 feet in length. It was made of coco lumber, amacan, and plywood walls and steel sheet roofing. 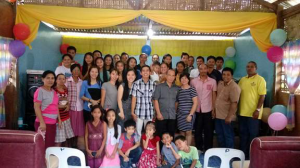 From the start to the completion of the project, Pastor William was amazed with how God transformed the members into generous givers of finances, time and skills.  After a month, the church finally moved in on June. Last September 20, EFC-New Corella dedicated the building to God. During the church dedication service, Sectional leader, Pastor Gregorio Simpas, preached aptly on the message “Passion for God’s House”, noting the dedication  of Jesus on the purpose and purity of His church. He drove away people who used His Father’s house for their own gain instead of prayerfully abiding in Him.

During the dedication service, Pastor William meditated on God’s devotion to His people. “How good is Almighty God in fulfilling the vision He gave to EFC-New Corella,” he said. For the first time in nineteen years, Evangel Family Church New Corella finally has its own building which serves as a testimony of unity among God’s people and a symbol of God’s fidelity to His promise. 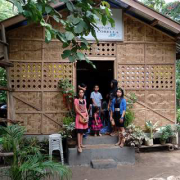 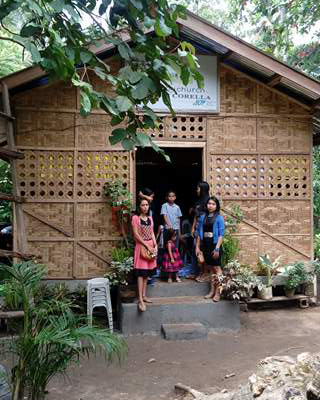 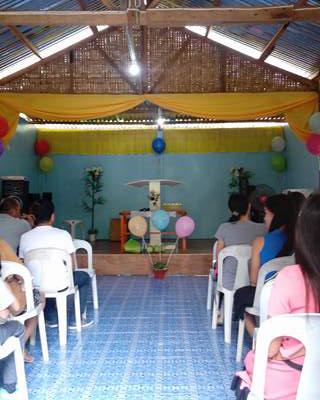 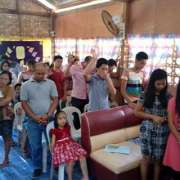 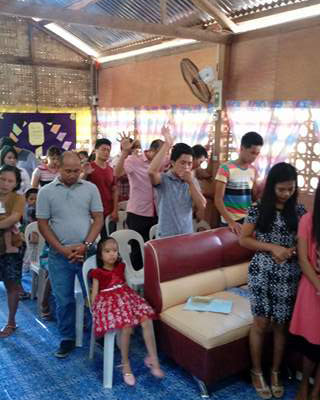 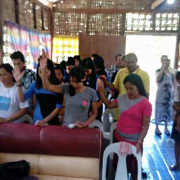 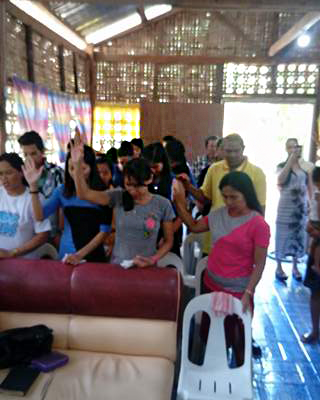 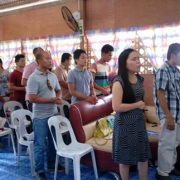 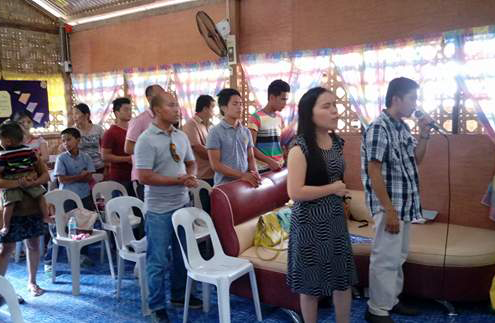 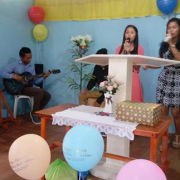 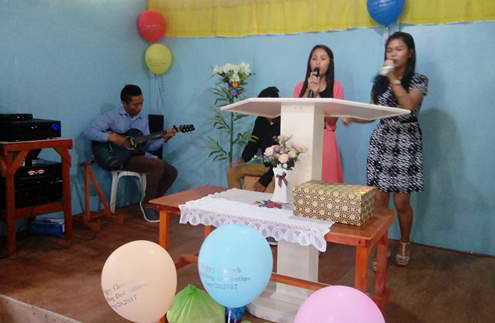 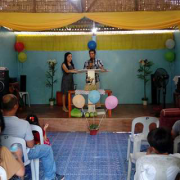 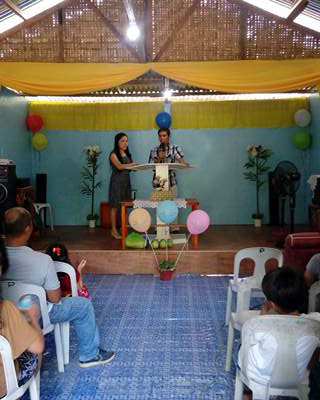 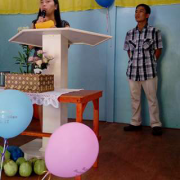 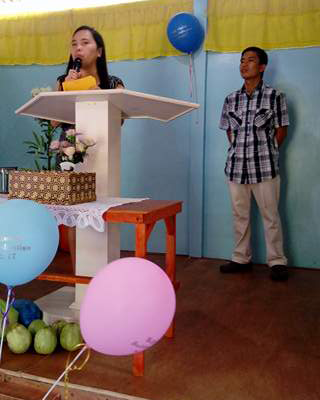 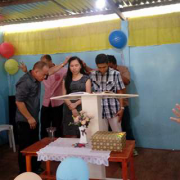 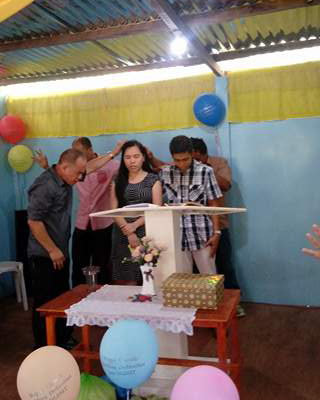 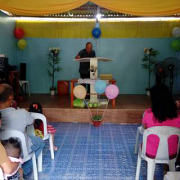 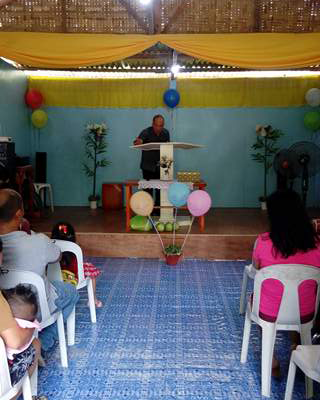 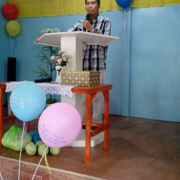 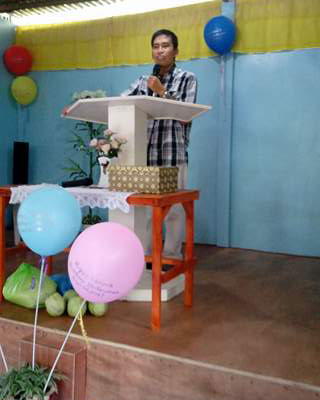 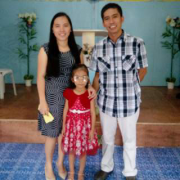 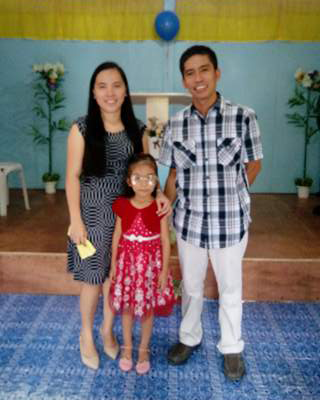 A day just for family
Scroll to top