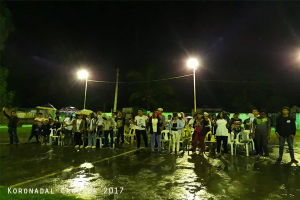 Three EFC Southern Mindanao churches teamed up to reach a community depressed by drug and gambling activities in Koronadal City. As the Philippine government aggressively battles drug crimes, EFC-Koronadal, EFC-Gensan, and EFC-Polomolok rolled up their sleeves and joined the fight in a crusade that warned sinners of God’s wrath and offered them hope and newness of life in Jesus.

It was a rainy night but the 50 enthusiastic young people of EFF-Gensan, led by Rev. Albert and his wife Pastor Jane Poliño, delivered a fiery message entitled “Heaven and Hell are real” taken from the account of Lazarus and the rich man in Luke 16:19-32. Pastor Albert spoke to the audience while the team of young people deepened the message with drama and creative demonstration of a raging bonfire portraying hell.

The youth also showed a skit called “Heart” which depicted a dissatisfied heart running after fleshly and worldly things. Without encounter with Jesus, this heart remained empty and restless. The Kids Ministry of EFC-Koronadal also ministered to the crowd through a dance number.

Despite the rain, the team was determined that the crusade must go on, and so were the people in the community who came to attend. After the message, people came forward during the altar call and 21 souls received Jesus as their Lord and Savior.

Joining these churches in the evangelistic crusade was a business establishment in General Santos City called ECCO Hardware Inc. which provided sound equipment and transport for the team.

Aside from winning the lost, the event clearly demonstrated the unity of the body of Christ who would not succumb to division, competition and strife, but decided to help and encourage each other in fulfilling God’s commission. 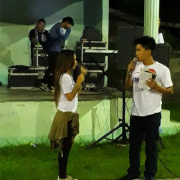 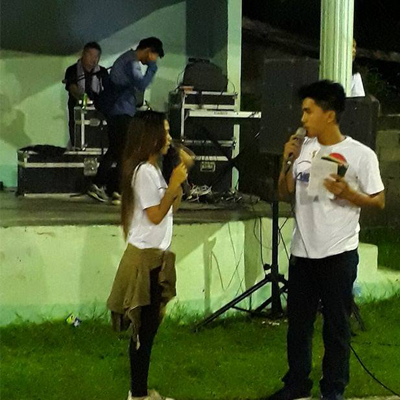 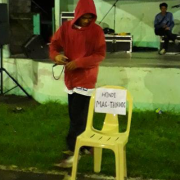 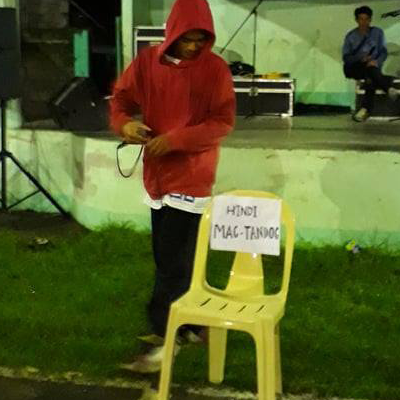 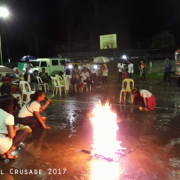 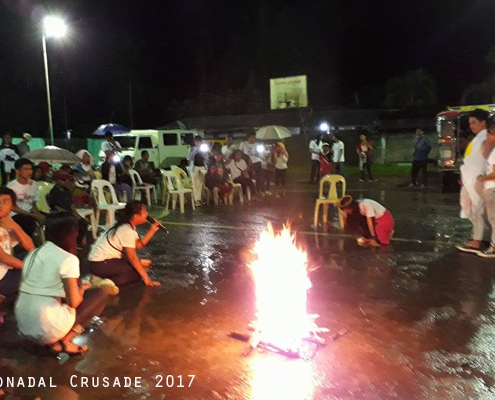 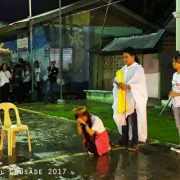 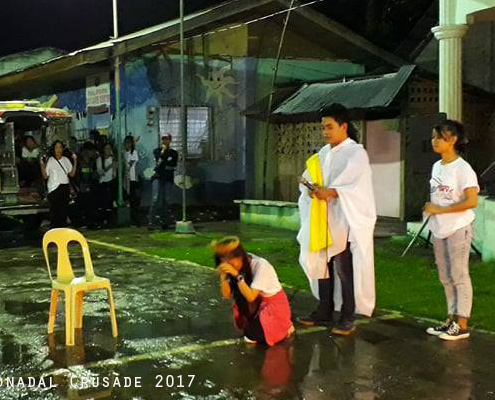 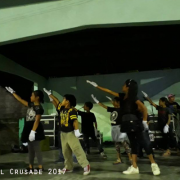 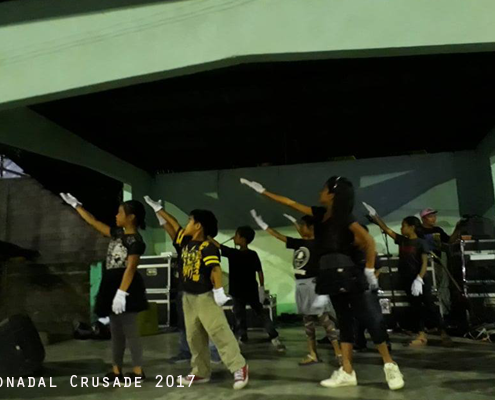 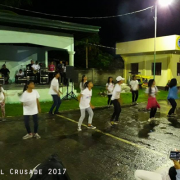 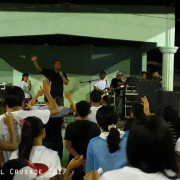 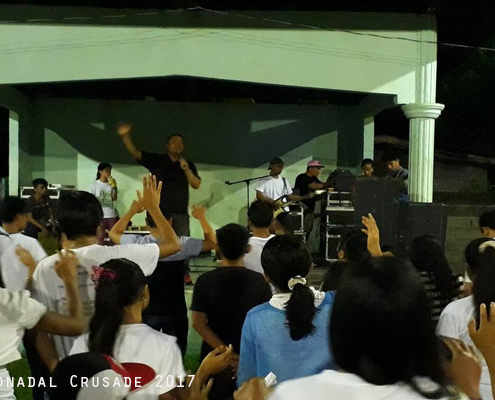 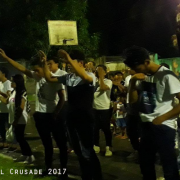 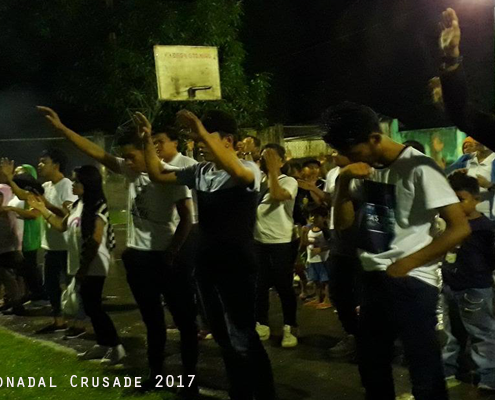 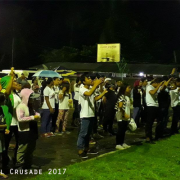 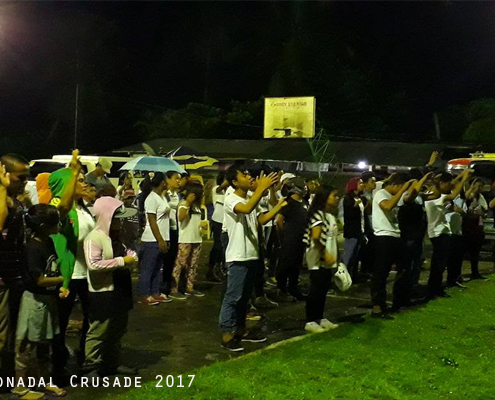 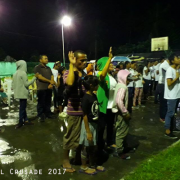 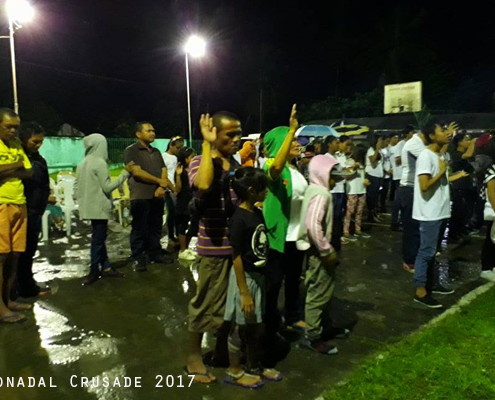