The Municipality of Lala is geographically situated in a vast plain within the Kapatagan Valley of Lanao del Norte.  It has a population of 67,727 people and the majority of which are Muslims.  In God’s infinite wisdom, He strategically raise a lighthouse in the heart of the town, named Evangel Family Church-Lala.

EFC-Lala is one of the most growing churches in JECPP’s Northern Mindanao Section.  Headed by it’s dynamic servant-leader Pastor Reynaldo Cornel, they took a big leap of faith as they gathered on their 1st Summer Mission Convention on May 15-16, 2019. The 2-days involved a Mission Convention on the first day and outreach and evangelism on the second day.  Everyone zealously participated.  They radiated God’s warmth and light by showing love and compassion to the people in the community.

Rev. Andrew Kwong, of EFC-CDO, was the guest speaker during the convention. He talked about “Investing in God’s Kingdom.” He stressed that our investment is nothing less than our participation in God’s mission, in God’s expanding work in saving and redeeming the world. We invest in the Kingdom of God by giving support to missions and church volunteers who are advancing the work.  Furthermore, the investment of our time, energies, talents and money in God’s mission is an ongoing effort, an ongoing commitment, and ongoing sacrifice. The congregation responded to the message. They acknowledged their responsibility in supporting missions as part of the body of Christ.

On the following day was the outreach and evangelism headed by Pastor Reynaldo Cornel and Pastor Roselyn Cornel. They saturated the community near the church by giving gospel tracks, knocking the people’s houses and prayed for the sick and sharing the Gospel to the people they meet along the streets and in various households.

The 2-day Summer Mission was very productive.  They were able to reach out to the communities and opened a new outstation in Barangay Pinamparan, Lala. It is indeed a great opportunity for the church to reach out to their community. Likewise, it became an avenue for training the younger ones in evangelism.

“The Summer Mission marked the beginning of the greater works God has prepared for EFC- Lala. As God enabled us to do more, we are challenging our members to be consistent and faithful in their giving. We are continually teaching and encouraging others to participate actively.” said Pastor Reynaldo.

As the church in Lala matured, developed and grew, people are drawn to a compelling mission and vision. By God’s strength and power, EFC Lala will continue to be the hands and feet of God in bringing the good news and in making disciples!

“But you will receive power when the Holy Spirit comes on you; and you will be my witnesses in Jerusalem, and in all Judea and Samaria, and to the ends of the earth” (Acts 1:7-8). 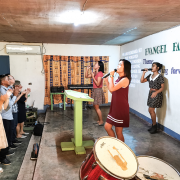 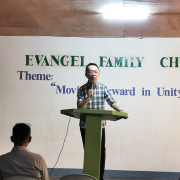 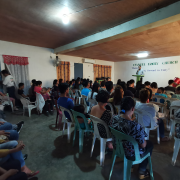 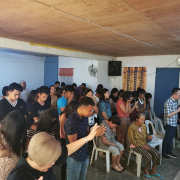 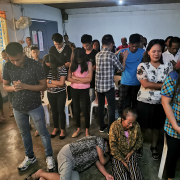 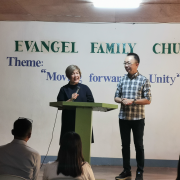 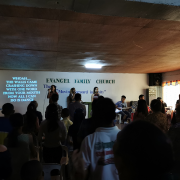 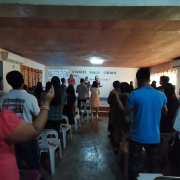 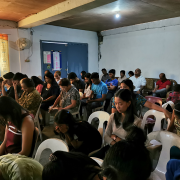 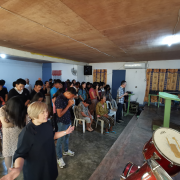 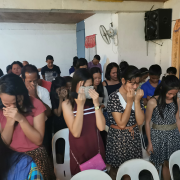 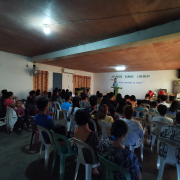 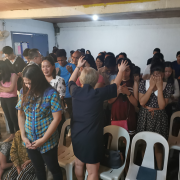 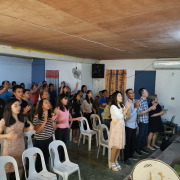 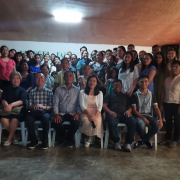