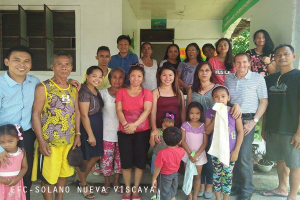 Two years ago, Pastor Jenny Boy Cose planted a church in the town of Solano, Nueva Viscaya. When he first arrived in the place, he found it very challenging to win the people living in this remote place and speaking a language unfamiliar to him. Convinced however that he was where God wanted him to be, he wasted no time “spying” the land. He noted  that the people are strongly tied to Catholicism and Spiritism, making them unresponsive to the Gospel. Therefore, ​ the first thing he did was a prayer walk in the neighborhood, following the Bible’s Jericho march. He walked​ through the streets in the barangay where the church was situated and declared salvation to the people and destruction to every stronghold. On the second week, he made friends with the people and started sharing God’s Word to them. Indeed, God broke the walls of religiosity. As a result, after several months of diligent follow-ups, visitations, teaching the word of God and discipleships, God raised up at least 10 families who responded and committed their lives to the saving grace of God. The church was born.

On May 2016, two weeks after they celebrated the 1st church anniversary, Pastor  Cose, together with his newly raised church leaders, blessed the community in their simple ways. They gave some groceries, 5 kilos of rice each to 10 families, and  school supplies to 10 students.

By the grace of God, more doors of opportunities opened, and the ministry expanded to neighboring towns, particularly in Bayombong, Nueva Viscaya and Lamut, Ifugao.

God has been so faithful in the life of Pastor Jenny Boy Cose. He granted the desire of his heart by giving him a beautiful and loving wife. Last May 27, he got married to Sister Julie Rose Tacusalme Cose. She was a former OFW who not only committed herself as a wife to Pastor Jenny Boy but also as a partner in the church planting ministry of JECPP. Sister Julie Rose Cose is now a new fulltime worker added to JECPP Luzon.

On June 25, 2017, EFC-Solano celebrated its second year church anniversary. They celebrated the occasion at a new rented building. God provided them a bigger place of worship.

Pastor Jenny Boy and Sister Julie Rose look forward to the great things God has in stored for them in the ministry. They know that they will be going through more challenges in their lives and ministry, but both of them stand firmly on their commitment to serve Jesus until He comes. They are also very grateful to God for using JECPP in upholding them in so many ways. They want to thank Rev. Dr. Robert Lim and the Spiritual Leadership for their financial support and for assisting them to buy a new motorcycle with sidecar to be used in the ministry.

All the glory is due to God alone. 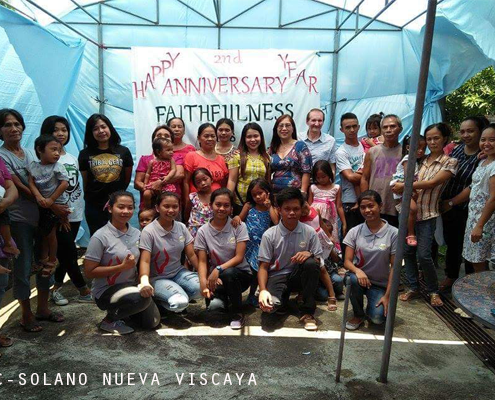 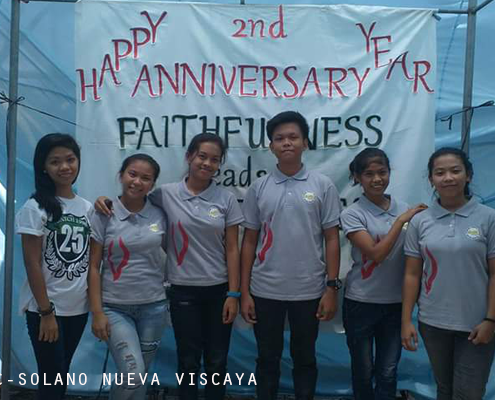 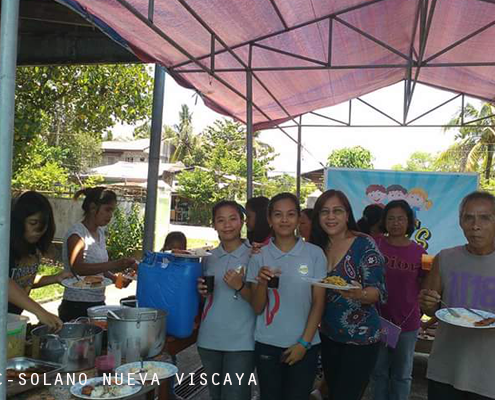 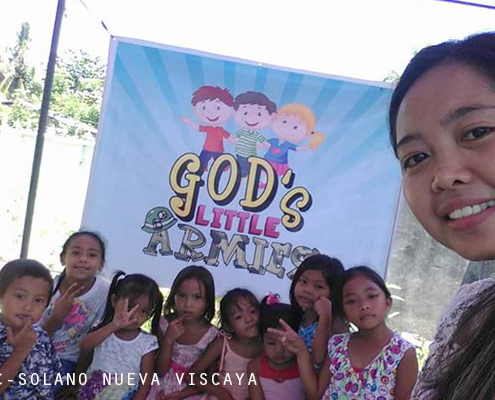 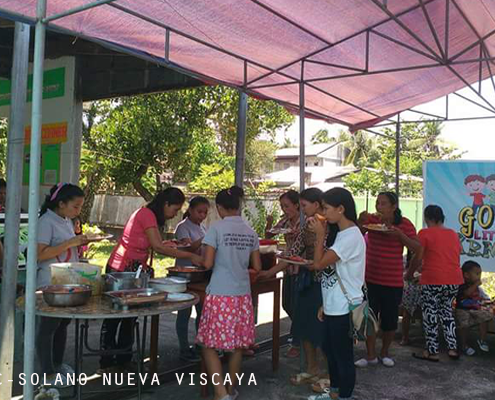 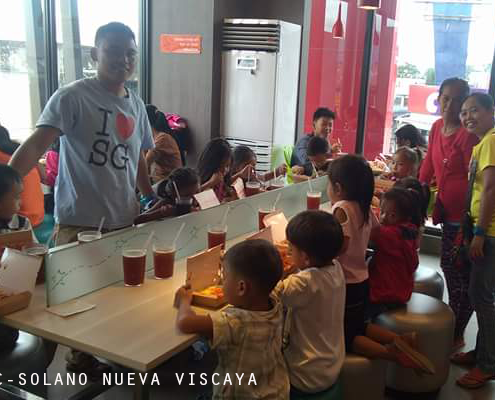 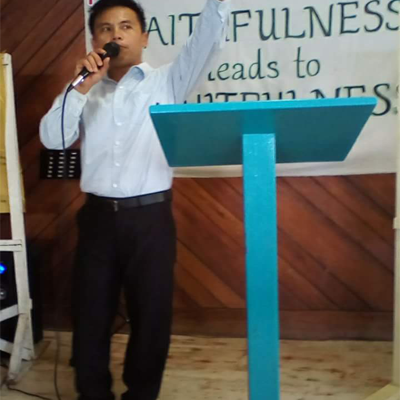 Kairos Training leads harvesters to the “uttermost parts of the earth”