Win the Lost at all Cost

This endeavor is to assist Ptr. Christopher Magbanua, of EFC Anini-y penetrate his community with the Word of God.  Brgy. Anini-y Igbangcal C is a remote barangay located at the hilly part of Tobias Fornier. It is approximately 20 kilometers away from the highway and residents are staunch Roman Catholics. In fact, the people in this locality don’t want any other religion to enter in their barangay.

On the other hand, the team is relentless, they are determined to win this territory for Jesus Christ.  After much prayer, they proceeded to the venue at the agreed time.  As they arrived at the location to prepare for the crusade, they were informed that the plaza where they will stage the crusade is not available as agreed. Some of the locals threatened that they will cause troubles if the crusade will pursue.

However, the Barangay Chairwoman, Arlene Alcones is a member of Ptr. Magbanua, she offered her home as the avenue instead. The team immediately moved and went house to house to invite the people in the community to gather at the said house for a Bible Study at 6:00 in the evening. As they approached the locals, they were faced with indifference and disinterest. Moreover, there were some who politely refuse. Nonetheless, the team was not discouraged nor disappointed.

At exactly 6:30 in the evening the crusade began.  The sister of the Barangay Captain led the Praise and Worship being a Christian saved in Metro Manila.  No one came from the people that were invited but as Ptr. Fabales was about to preach, one Barangay Councilwoman came with a companion, then the Barangay Captain from the neighboring Barangay Igbangkal B came together with his family.

Ptr. Fabales preached about worshiping the true and living God and that we should serve Him only.  He added that we must not be afraid of what man can do to us but rather what God can do to the people who neglect Word of God.

After the crusade, five people received and dedicated their lives to God. God is really wonderful. The crusade was a challenge and an encouragement as well. The team is determined to go back in God’s appointed time to complete the work and bring more souls to His Kingdom. 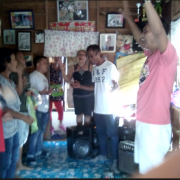 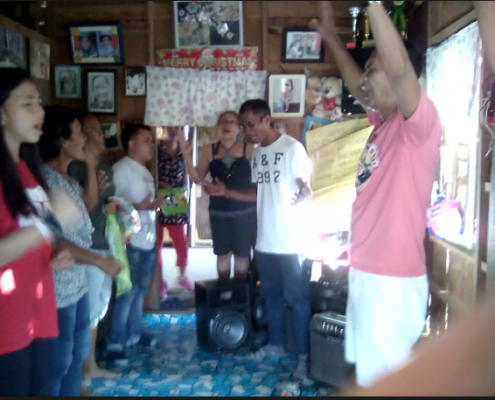 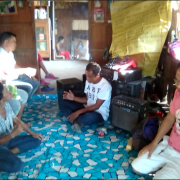 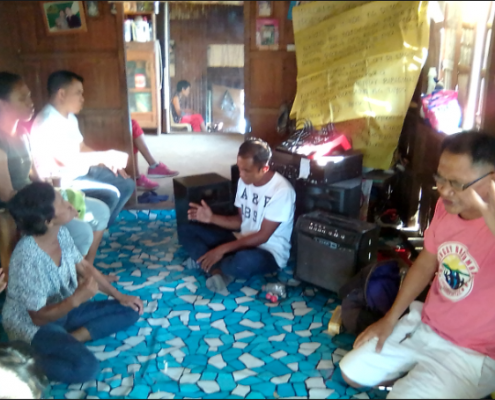 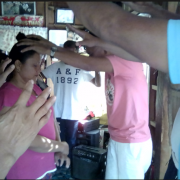 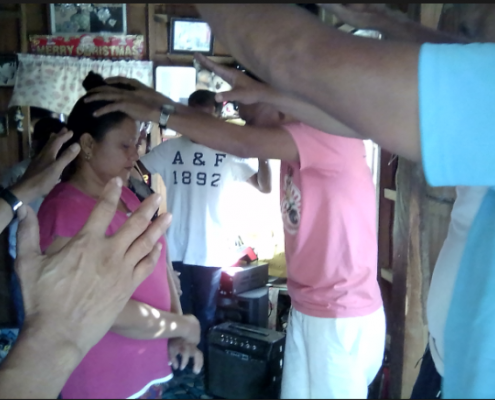 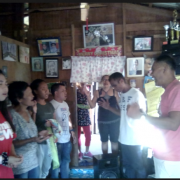 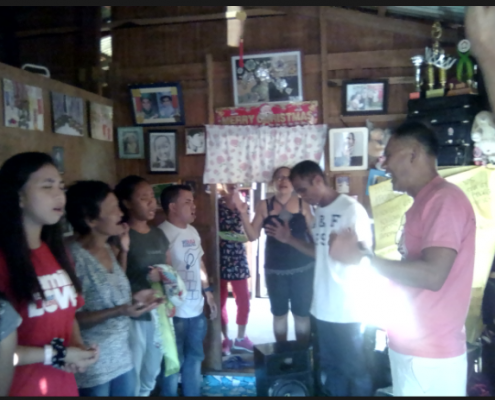