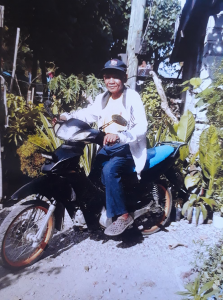 Because of his many friendships and years of faithful service to God, we all seem to have stories about Pastor Nonito Ligaya and his impact on our lives.  Some of the stories are inspiring; some are moving; some are funny.  These stories give us a glimpse of a life well lived.

I was acquainted with Pastor Ligaya in 2008 through his wife Sis Noeme, a faithful member of EFC Gensan and was encouraged with their walk with the Lord. We then discussed the possibility to plant a church in Maasim, Sarangani Province. By the grace of God, they accepted the challenge without hesitation. As a result, the first EFC Gensan outstation in Sarangani Province was born in Malbang, Maasim.  For several years, EFC Gensan was able to provide financial help and some musical instruments to the growing outstation.  In 2010, EFC Malbang was dedicated as the first Cell Church turned into a Town Church in JECPP’s Davao del Sur Section that time.   At once, Pastor Ligaya intensified its discipleship and training courses in his own church and planted cell churches in nearby barangays through the help of Care Ministry. This endeavor resulted to 11 outstation works, all of which are active until today. He later delegated the responsibility to his wife Noeme and his son Pastor Joshua.

Unbeknown to many, Pastor Ligaya suffered Schistosomiasis for many years. He was treated regularly but during one of his check-ups, he was told that the bacteria had crept in to his liver, causing him severe stomach pain.  However, his commitment to God never wavered, he never felt tired nor dismayed by his condition.  He was always present for our Monthly Meeting in GenSan and every time he would joyfully share his victories in the mission field.  Recently, Pastor Wee and Pastor Christine gave him a motorbike to help him do his outstation work. He excitedly testified to us the faithfulness of God and we celebrated with him about the blessing. That was the last time we heard his laughter. On March 20, 2019, due to uncontainable stomach pain Pastor Nonito was rushed to the hospital at 9:00 in the morning, two and a half hours later, he passed away. Leaving behind his wife, 8 children and church members at the ripe age of 70.

He was a good mentor and teacher, his members quipped.  Once you sit with him, he will start to talk about the unforgettable moments he experienced in the ministry, the ups and downs, and the sweet fellowship he had with God.  He loved to share his wisdom to help others in serving God.  He was very charismatic, even the youth and the children enjoyed his teachings.  He was an eloquent man and can answer all questions casted at him very well.  He had a cheerful disposition despite the pain he felt.  He was a good influencer to his community as he was a leader in Moral Recovery Program in their town and barangay.  He was also elected as the GPTA President in Malbang Elementary School and took the lead in building classrooms in the said school.  His folks and church members seldom call him “Pastor” they refer to him as “Tatay” or “Sir.”  It certainly proved that he was a good Father and mentor to his flock.

Filled with thanksgiving, his family and church members were happy that he is now in the hands of our Creator.  They believe that everything happens for a reason and God took Pastor Ligaya in his appointed time to receive his reward in heaven.  His legacy and exemplary life will never be forgotten by his families and to the people whom his life has touched. EFC Malbang assures us that despite of the loss of their “shepherd” they will remain faithful in serving the Lord.    Pastor Nonito Ligaya fought a good fight of faith and he finished the race very well. He was a faithful servant who loved his master, our Lord Jesus Christ with all his heart.

Psalm 116:15 Precious in the sight of the Lord is the death of his faithful servants. 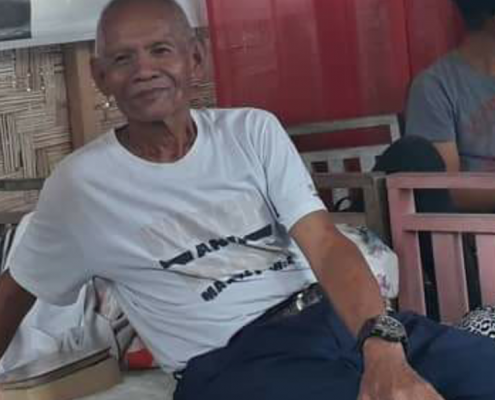 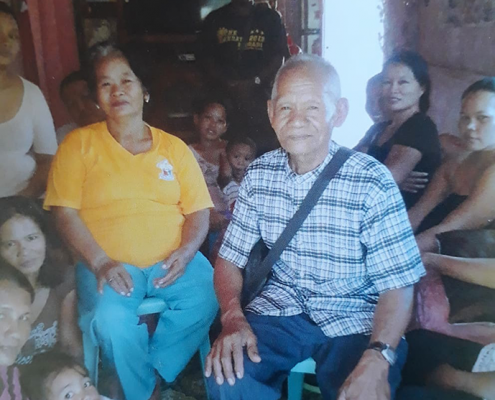 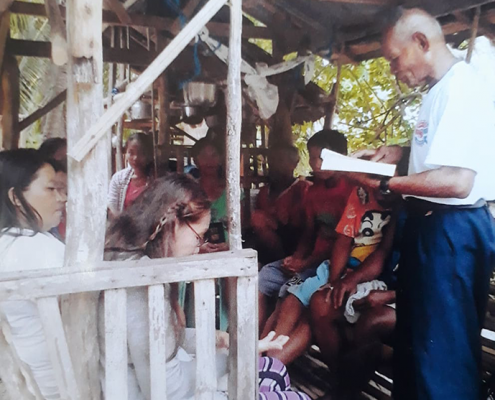 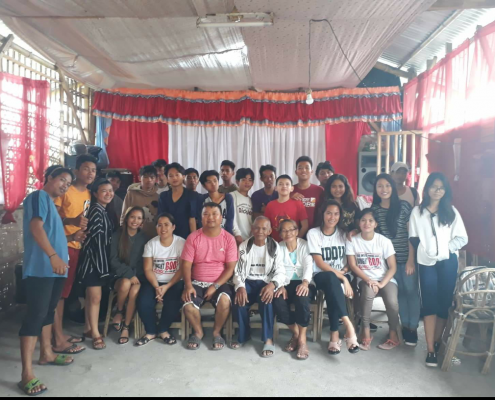 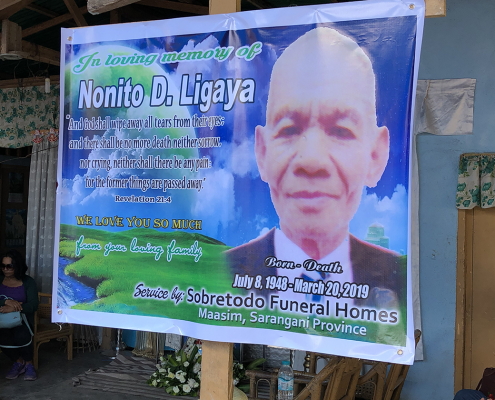 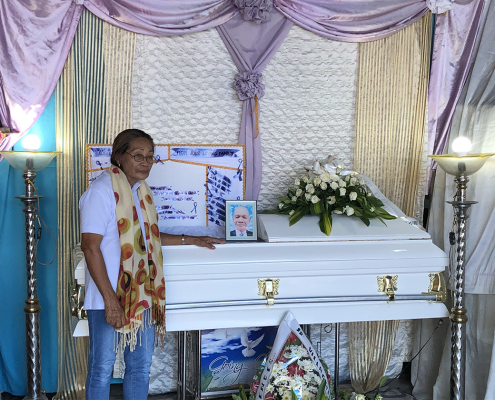 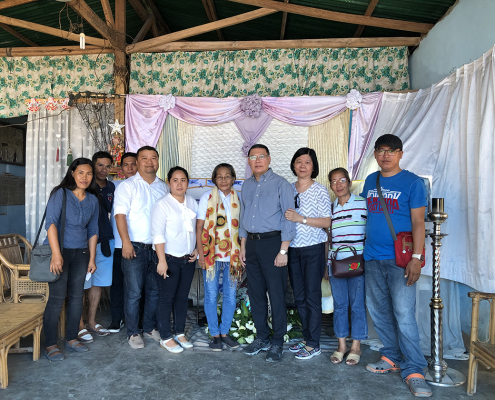 Win the Lost at all Cost
Scroll to top