January 12, 2020; it was just a couple of weeks after the New Year’s celebration when the Taal Volcano stunned the Batangueños and neighboring provinces of its eruption after many years of silence. The volcano itself that day ejected massive amount of sulfuric ashes that reached cities in Manila, Laguna, and Cavite that caused cancellation of classes and even domestic and international flights at NAIA airport (Ninoy Aquino International Airport). 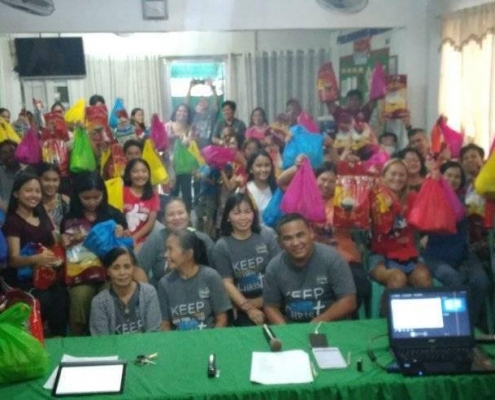 It also triggered multiple earthquakes that threatened many lives in Taal island and its surrounding towns and cities and took a toll on their means of living. PHILVOLCS (Philippine Institute of Volcanology and Seismology) immediately gave order to the municipalities in the proximity of Taal volcano to do force evacuation of their constituents within 14 danger zones.  DILG (Department of the Interior and Local Government) declared a lock-down to the aforementioned to ensure their safety.

Despite this uncertainty, Filipinos’ generosity was exhibited by helping the victims of Taal’s eruption. Other towns and cities from other places donated goods and offered services to evacuees of the affected areas in Batangas. Through the initiative of Dr. Robert Lim, Evangel Batangas was also able to offer a hand to selected families in January 18, 2020. We saw the matchless joy in their faces that overwhelmed our hearts because we’re able to extend the love of God through giving. To God be the glory. 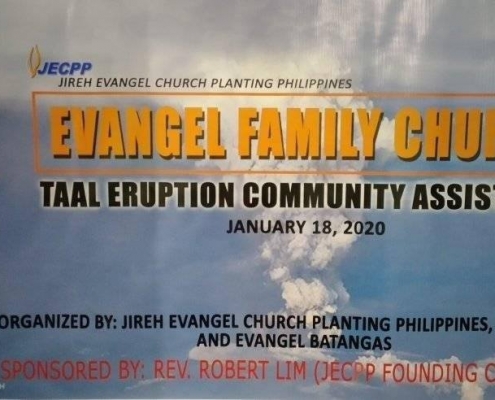 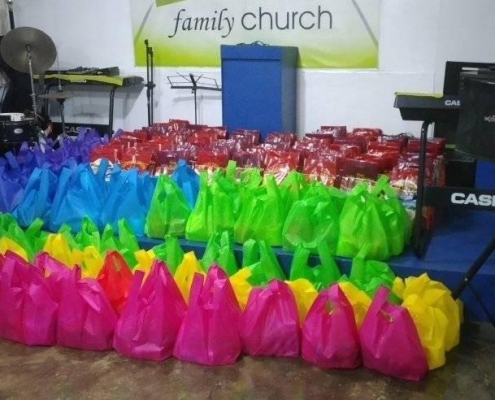 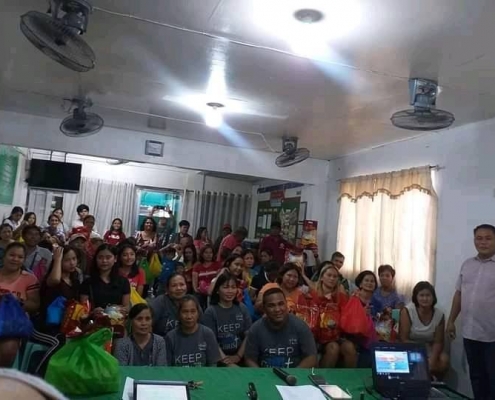 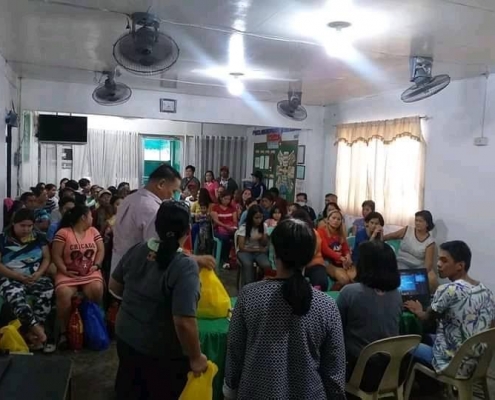 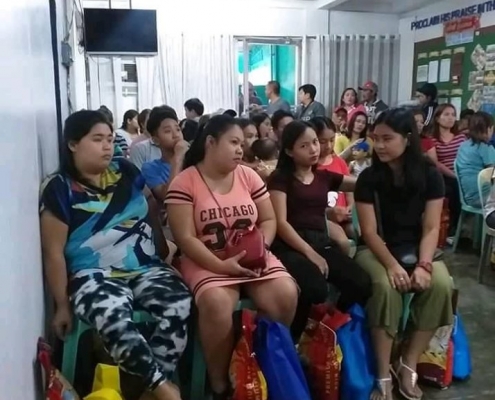 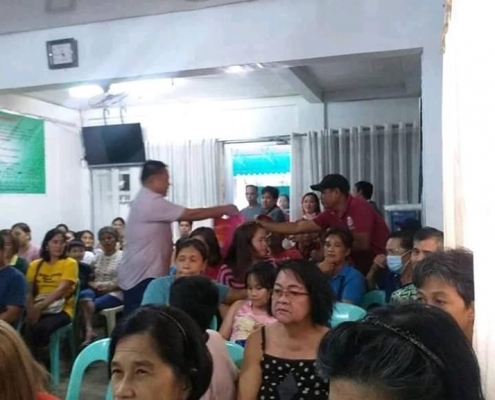