Evangel Family Church- Veterans, Quezon City was conceived out of the heart of Bro. Jubert Cose who longed for people to know the saving grace of Jesus Christ. He desired for people to be trained and operate in the Fruit of the Spirit for worship, biblical instruction, fellowship, prayer, encouragement, and ministry. He envisioned to have a structure where people can gather for regular assembly. He knew deep in His heart that God called him to shepherd His flock. After much thought, prayers and preparations, EFC Veterans was opened for its first service on September 16, 2013.

Bro. Cose held on to God’s promises and believed that when God calls, He also enables. He believed that God did not call him to be fruitless and unprofitable and He has a plan and purpose for His people. When challenges came he declared the Word of the Lord in Jeremiah 29:11 that says “For I know the plans I have for you, declares the Lord, plans to prosper you, and plans to give you hope and a future.”

The cell church survived a number of typhoons in the past 5 years. It has been a refuge to its members and non-members who were affected by the calamity. Instead of being weary and disheartened, Brother Cose considered it as an opportune time to show the love of Christ by praying with the people and giving them practical assistance.

On September 16, 2018, EFC Veterans, Quezon City celebrated its 5th Year Milestone as a cell church, it was held at the Covered Court of Barangay Veterans to accommodate more people. Brethren from EFC Taytay, Rizal and EFC Padre Garcia, Batangas were present to show support and encouragement. The event happened during the onslaught of Typhoon Ompong (Mangkhut), however it did not deter the group to pursue their celebration. It was a joyful fellowship and meaningful celebration for everyone. 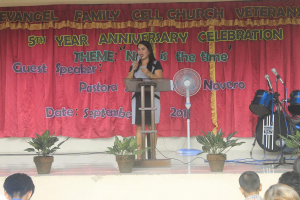 Pastor Ann Novero, wife of Rev. Jetro Novero, JECPP’s Luzon Regional Director weathered the storm as well. She managed to arrive armed with a powerful message from the passage found in Deuteronomy 28:1-14. She acknowledged the difficult challenges the church had endured in the past five years and declared that the season of plowing and sowing is over. She cheered everyone to prepare for their harvest time. She further expounded that obedience to God will unlock the treasury of heaven for an outpour of blessings.

After the celebration, EFC Veterans became more committed to share the gospel and bring more souls to the Kingdom of God. The Spirit of the Lord has stirred the hearts of everyone to share the good news to the poor, to proclaim freedom for the captives, recovery of sight for the spiritually blind and to set the oppressed free. 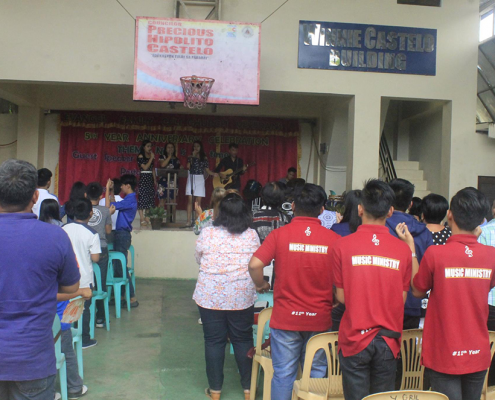 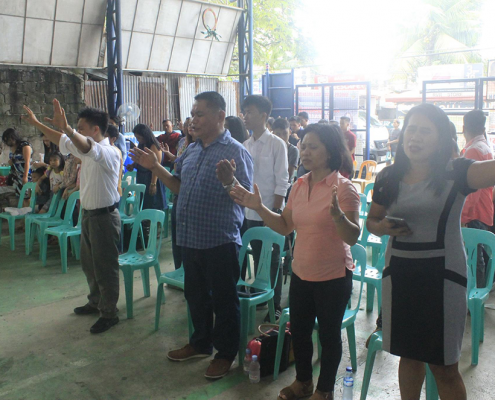 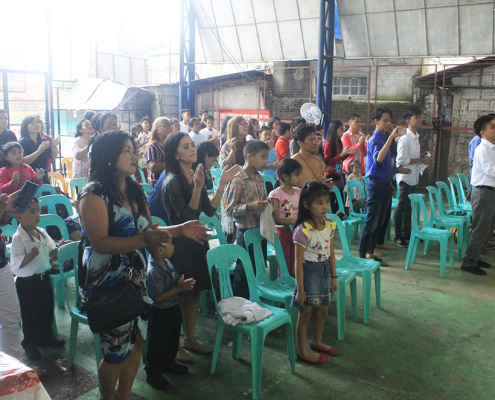 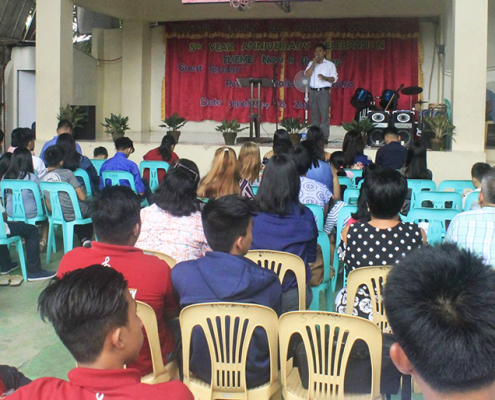 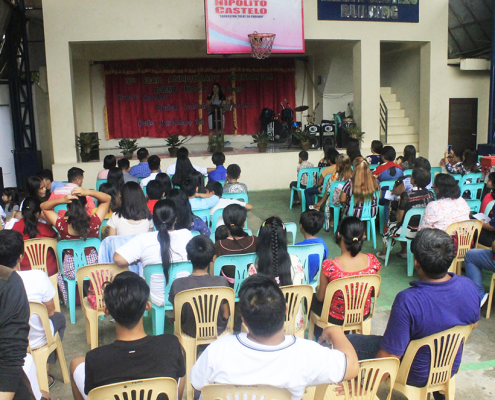 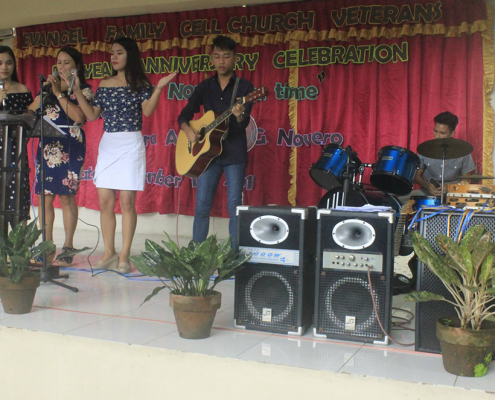 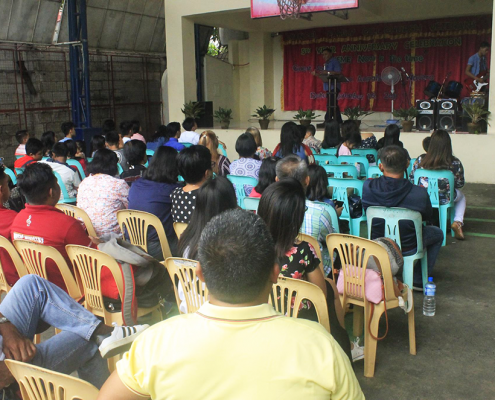 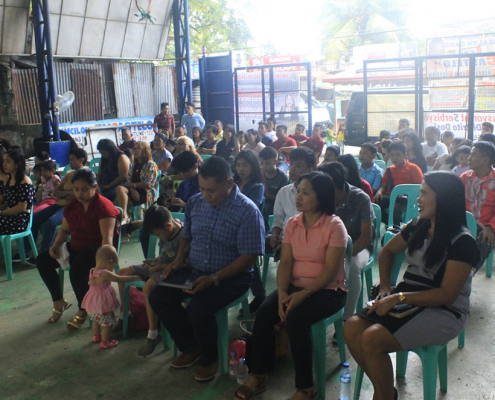 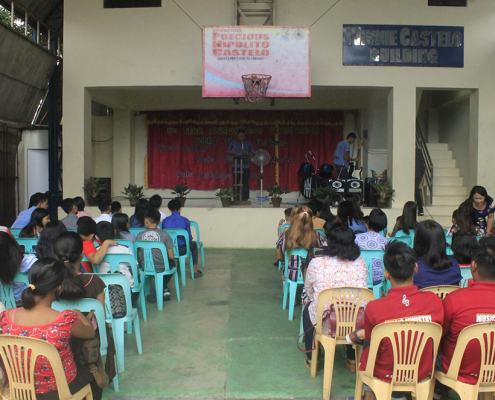 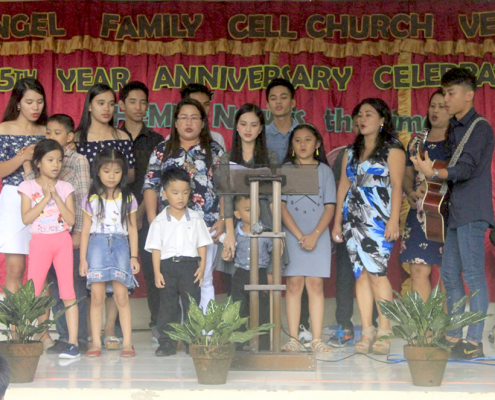