TO BE JESUS’ HANDS: Reflection of a Medical Mission Volunteer 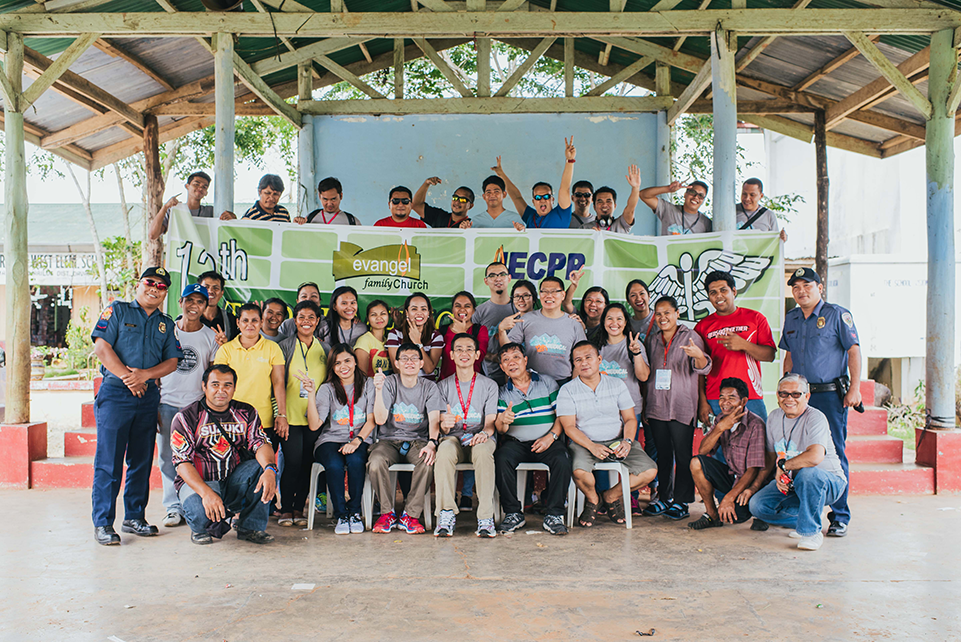 Four years ago, I joined the Tribal Medical Mission at Marilog District, Davao City as volunteer nurse. The JECPP Tribal Medical Mission which started in 2003 aimed to ease health and sanitation problems in the area. Before the Marilog District Hospital in Kibalang was built in 2005, about 18,000 Ata Manabo and Matigsalog tribes in different sitios, each resident had to spend P200 on transport to far health facilities. Though health workers do house visitations, some sitios are hard to reach since the place is mountainous. Malaria and water-borne diseases such as typhoid fever are common.

At 6:15 am of May 8, 2015 while waiting for the vehicle that will bring me back there, I started recalling my four-year journey with the medical missions’ team. I have been a full-time staff of EFC-Davao for three years now, and I am thankful that every summer, I get the chance to brush up my nursing skills in this mission. The breathtaking ride bumping in harsh, steep mountain trails does not make me too nervous as it did before. Around 8am, we finally reached the West Marahan Elementary School, the venue of the mission. We immediately set up, and it didn’t take long before the crowd started to build up.

At the sight of about 300 people, young and old, lined up at West Marahan Elementary School, my heart was filled with compassion to see them walking barefoot or wearing torn slippers.  Some small children carried their younger brother or sister. These tribal folks were hopeful to get free consultation and medicines they could hardly buy. I could see great anticipation in their eyes as they didn’t mind waiting in line under the heat of the sun for their turn. Common illnesses such as fever, cough, cold, skin infections were their usual complaints.

I began talking with a 36-year-old woman who brought with her an eight-year-old boy. The boy whom I thought was her son, was actually already her grandson. The young grandmother told me that whenever there are medical missions, they would always go because her family cannot afford such medical services. I admired their resilience and patience. I remembered that in the Bible, Jesus is moved with people who follow Him wherever he goes. The people wait for His touch and miracles.

Seeing the joy in their faces, I could say that church activities like this is a great blessing to them. Their willingness and gratitude urge me to do more for the body of Christ. A simple “God bless you” means a lot to them.

I also admire the faithful volunteer nurses from the Medical Mission Group Hospital who, every year, help in the circumcision. The nurses of Kibalang District Hospital assisted in the distribution of medicines and vitamins. Our tribal pastors and workers gave their full support in setting up the area. These people taught me the meaning of dedication and love for the work which contributed to the success of this ministry. I see them live up the words of Mother Theresa, ““Love is not patronizing and charity isn’t about pity; it is about love. Charity and love are the same — with charity you give love, so don’t just give money but reach out your hand instead.”

Aside from the free medicines and vitamins, the tribal people also enjoyed the free warm porridge. Young girls received beautiful hair ties and bracelets made by Sister Sherry Lim of EFC-Singapore. A total of 361 tribal people were served; 300 availed the medical consultation and 61 young boys were circumcised.

In an interview with Dr. Jojit Marbas, the new City Health Director for Marilog District, he said “there are enough medical supplies to sustain health services in this area”. He also said that the government ensures that even those hard-to-reach barangays and sitios are being catered. However, help of non-government organizations such as JECPP contributes immensely to the success of government health projects.

God can accomplish greater things in us and through us. Though the medical mission is just a short-term relief, acts of kindness will forever be remembered. The lives that have been touched will echo great testimonies. Jesus loves the meek and He walks among them. We are the hands of Christ. We can always reach out to people to comfort, bless, love and become instruments for God’s healing to flow. Just like my participations in previous years, this particular medial mission is still challenging yet a very rewarding experience for me.

Jesus’ hands were kind hands, doing good to all

Washing tired feet and saving those who fall. 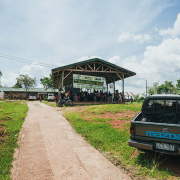 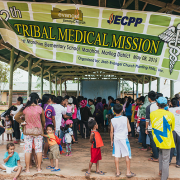 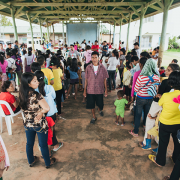 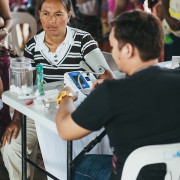 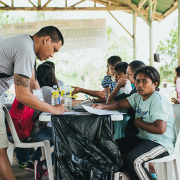 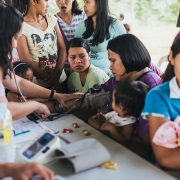 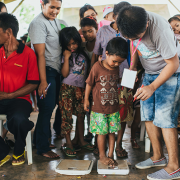 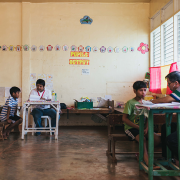 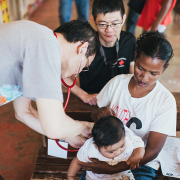 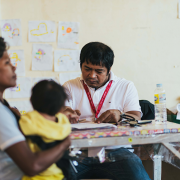 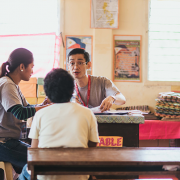 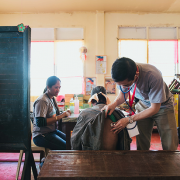 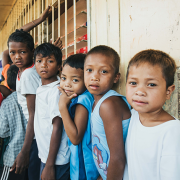 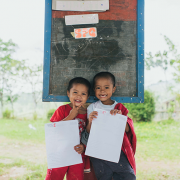 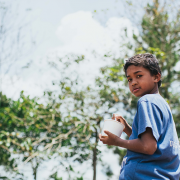 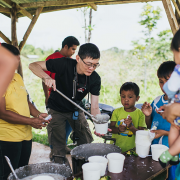 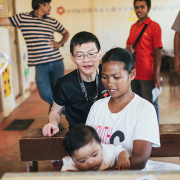 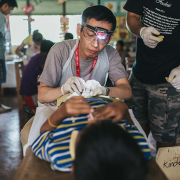 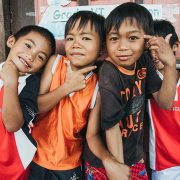 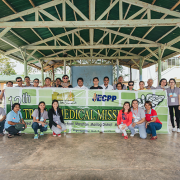 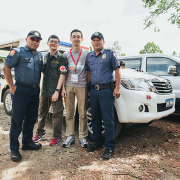 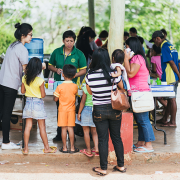 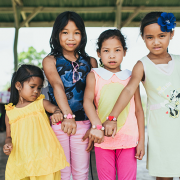 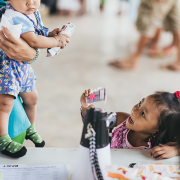