SHELTER IN THE MIDST OF STORM

SHELTER IN THE MIDST OF STORM

Palawan is known as the “last frontier,” and it was also where the storm Odette came to an end. The storm’s center was in Roxas, one of Palawan’s municipalities, 200 kilometers from Puerto Princesa City, and it was only signal number 2 in the city.

We were warned that a typhoon was approaching, but we did not anticipate Odette bringing such a powerful wind that devastated houses, bridges, and uprooted century trees.

On December 17, 2021, around 7 p.m., the storm was expected to make landfall. The wind began to blow late in the morning, and the electricity was cut at 1:00pm. Since we couldn’t go out, I chose to clean the house, and after I am finished, we began praying at 3pm because the wind was becoming stronger and stronger. Ptr. Ricky also texted our next-door neighbors, asking them to transfer to the house, but they said everything was fine.

The wind is increasing stronger after over an hour of praying, and we can hear the wind and the roof of the house beside us. When Pastor Ricky decided to go out, I told him not go out because some of the roofs were flying outside and it is very dangerous. While he was insistent on leaving, our neighbor whom he intended to save ran to the house because their roof had collapsed, and all of their belongings were soaked.

So, we let them in, and they were all drenched, and two of them were sobbing and surprised because the wind was so severe. One of them was seven months pregnant at the time. We gave them clothes, we prayed together and reassured them, and we allowed them stay in the house since the wind was getting worse.

Pastor Ricky had received a Noche Buena package from Palawan Hope Christian School the day before, and he was scheduled to speak God’s word to the High School and Senior High once a month. Thankfully, we received our JECPP bonus before the storm hit Puerto Princesa City, so we had a supply of food and were able to feed the family that stayed with us during the storm.

Thank God for he was our shelter during storm. I remember when we prayed, we were declaring that He will command his angels concerning us to guard us in all our ways.

God not only protected us, but also provided for our necessities, for our neighbor, whom we let to stay in the house, gave us three medium-sized milk fish in the morning because he is a fisherman, and most of the fisherman that day were able to catch sacks of milk fish.

There was no power, no internet, and no running water. But, thank God, we are only a short distance from the PPA, which has a generator and allows us to charge our devices. Ptr. Ricky had to wait in line for 5 hours to buy drinking water, but the water in the gallon he had purchased and queued for 5 hours was gone the next morning because the gallon’s faucet had a defect, but he thanked God for his provision because our neighbor’s water refilling station was open and there was no long line. In the event that Ptr. Ricky went to buy it, but they wouldn’t let him pay for it.

We are grateful to our Almighty God who protected us and provided our needs and to our JECPP family for their concern, support and prayers. 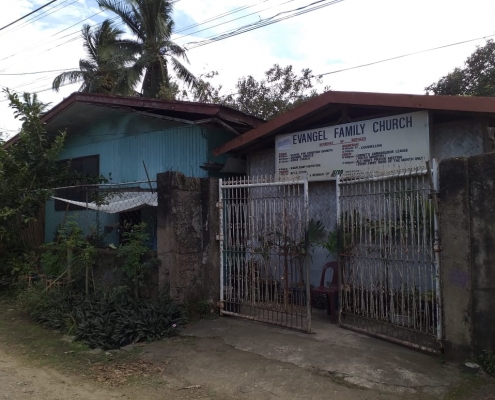 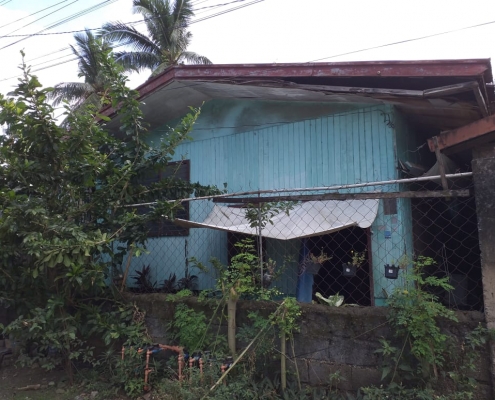 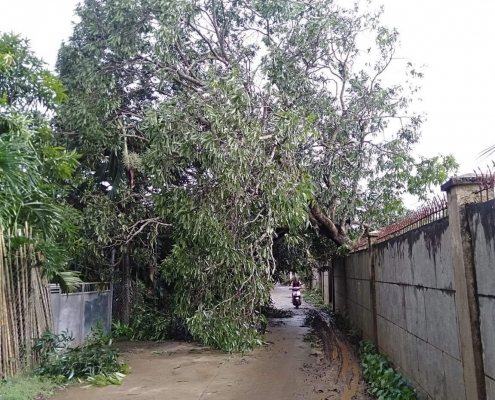 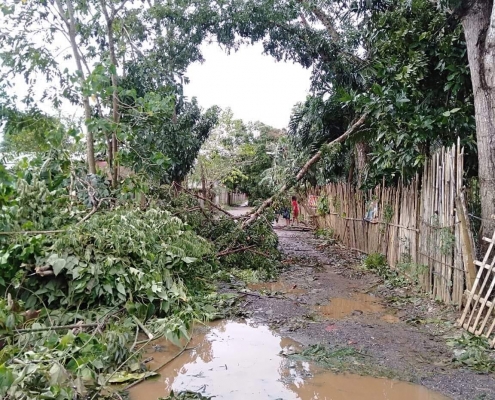 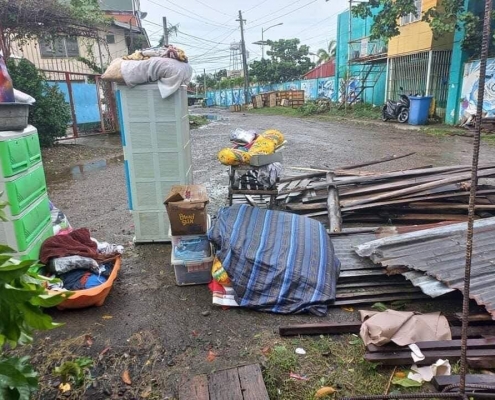 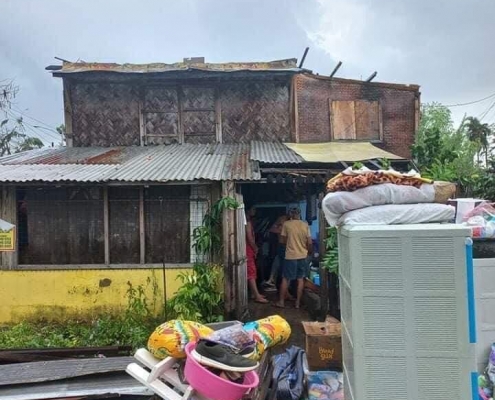 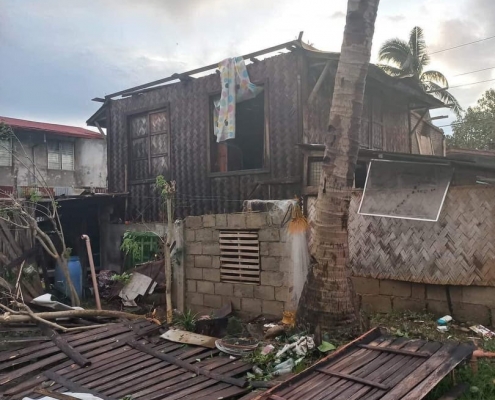 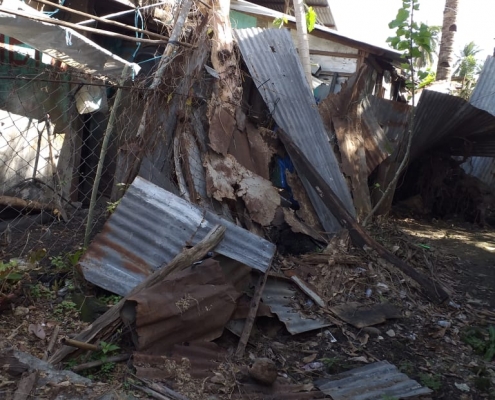