When we look throughout the New Testament, we see church planting as an established pattern.  It’s the first thing the disciples did when they responded to the commissions of Jesus.  They planted churches.  From their example, we learned that church planting is essential for the propagation of the gospel.

Church Planting Movement (CPM) was birthed because of the pursuit to win the country for Jesus Christ.  JECPP believes that if we are going to reach the entire Philippines for the gospel. It is going to take thousands upon thousands of churches to cater to the 108 Million Filipinos. 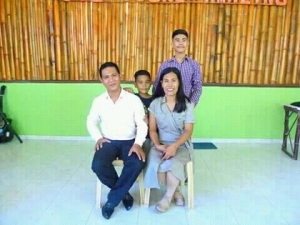 The feat of EFC-Koronadal is a reminder that God is at work. The City of Koronadal is the capital city of South Cotabato and regional administrative center of SOCCSKSARGEN. It is regarded as one of the most business-friendly cities in Mindanao. In September of 2012, Pastors Willy and Rosemin Pontillas opened a church in the city by renting a small house in a subdivision. After a year, they transferred to another house on a different part of the city while praying for God to give them a piece of land that the church can call its own.

EFC-Koronadal stands on the Bible verse found in Philippians 1:6 that “He who began a good work is faithful to finish it”. During the church’s first Synchronized Prayer Walk in 2016, Pastor Willy challenged the congregation to declare that Koronadal is for Christ, and that an EFC church will be built in the city. As they prayed and marched around the city hall, they declared that God will give them their own church building so the people can gather and worship Him freely.  Few months later, a breakthrough happened, God granted their petition.  EFC-Davao and Rev. Robert and Marion Lim sent a financial aid. They were able to make a deposit on the property and immediately started the construction of the church building.  Not long after, on June 2019 they were able to pay the remaining balance for the purchase of the said property.

More than anything else, God has blessed EFC-Koronadal with members who are dedicated to the Lord and His work. God has blessed them with another church in Brgy. Cacub and 9 other CPM churches in different barangays. Once again, during the September 7, 2019 Synchronized Prayer Walk, they intently prayed for EFC-Cacub to acquire a land of its own and truly God is the same, yesterday, today and forever, in just 6 days, their prayer was granted. At present, EFC-Cacub is in the process of constructing their own church building. They are very excited to what God can do as they remain steadfast in their walk.

Encouraged by God’s faithfulness, Pastors Willy and  Rosemin Pontillas, committed to put a CPM church in every barangay of the city. Their thrust is for EFC Koronadal to be a Soul-Winning Church. 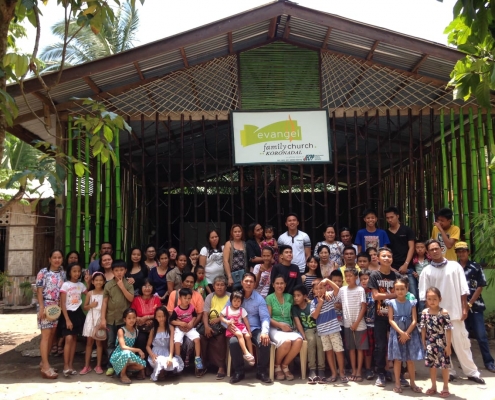 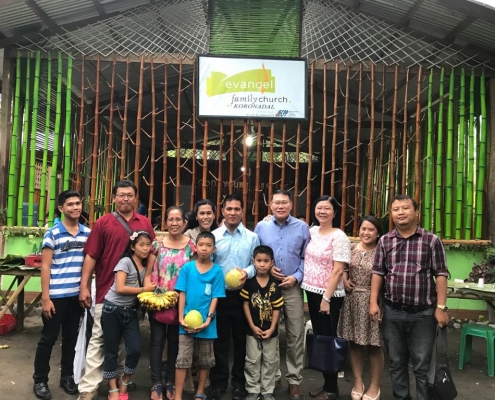 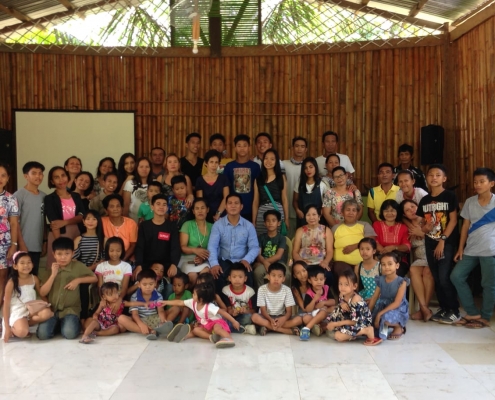 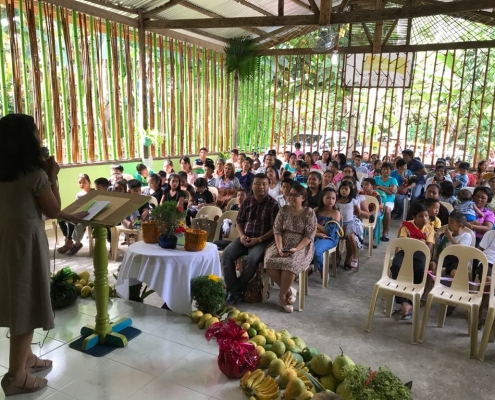 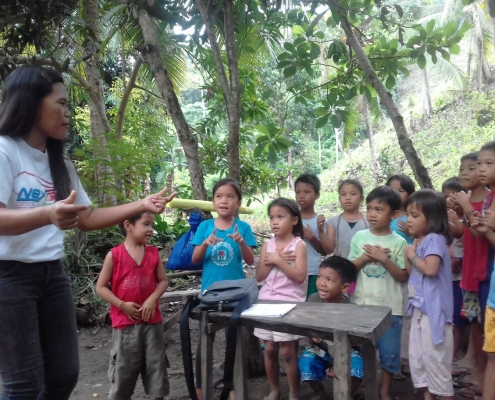 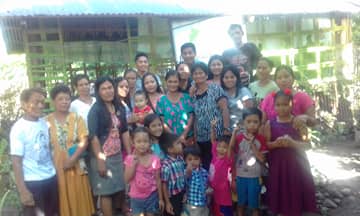 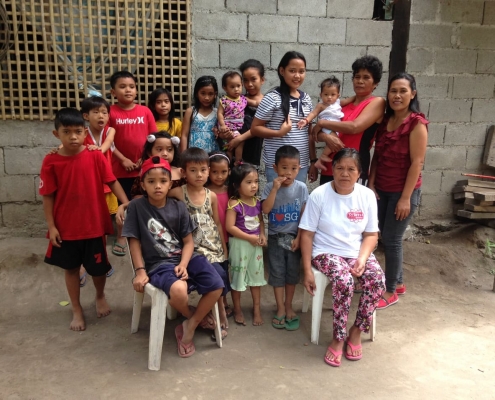 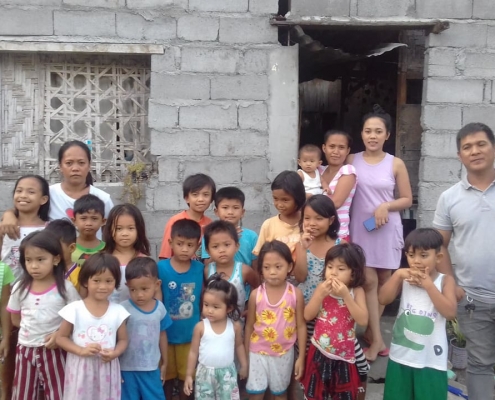 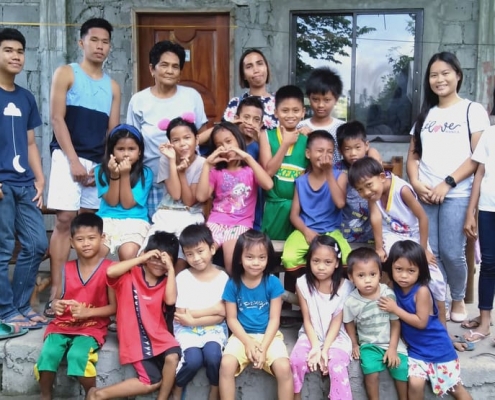 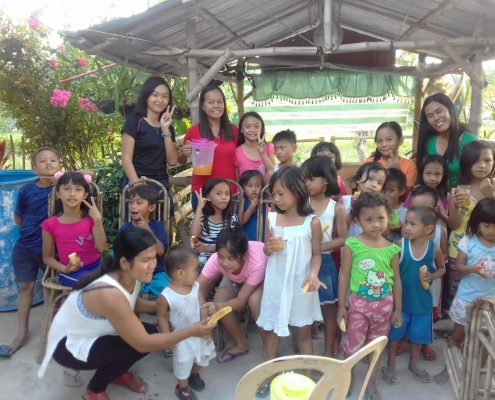 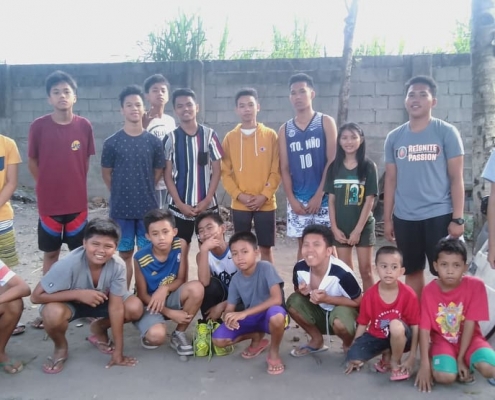 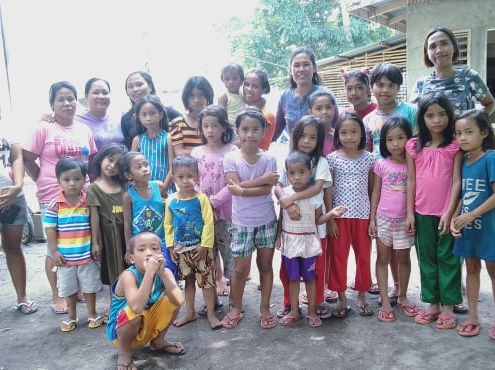