EFC-Carmen is a thriving church located in the town proper of Carmen, Davao del Norte. This municipality is endowed with a beautiful landscape of rice fields and a wide coastal area that provides its people with livelihood. 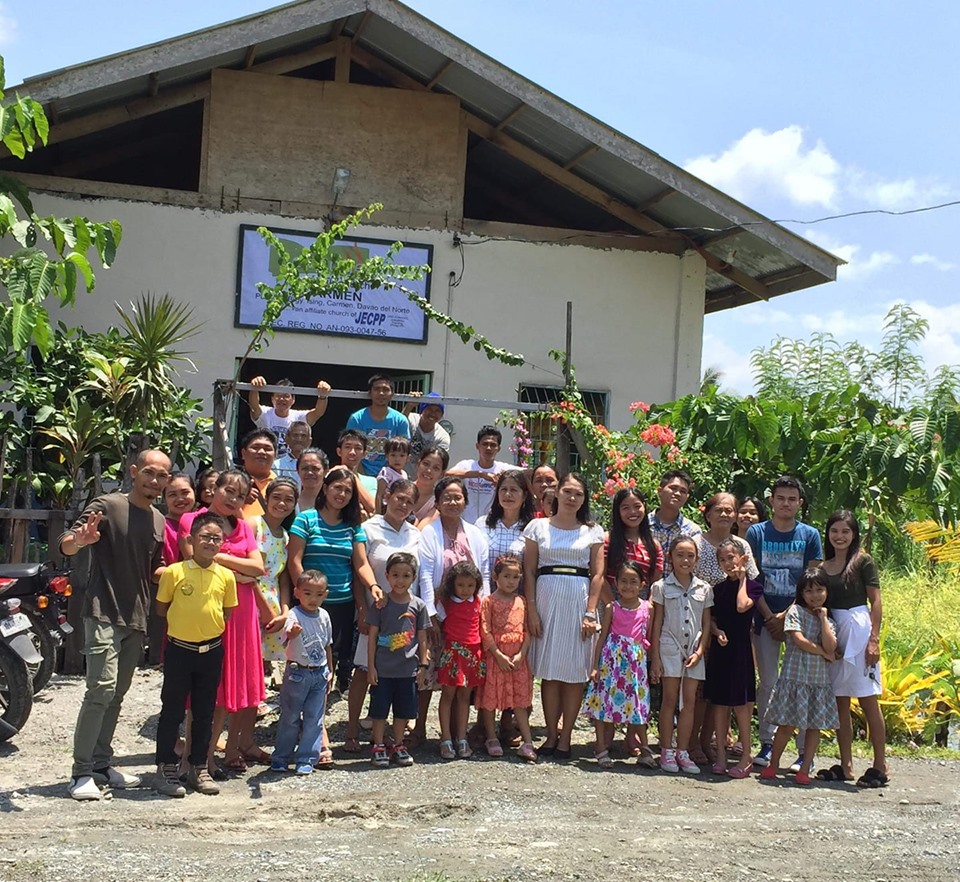 The church started its pioneering work in October 2003 with three missionaries sent out from Bible Schools. The church coped with many challenges both spiritually and geographically as the place is prone to flooding. For this reason, evangelistic endeavors were turned into rescue operations, economic growth was inhibited and the residents struggled to prosper as well.  Nevertheless, the church became a refuge to those who are in need.

According to Pastor Evelyn, the moment she set foot on EFC-Carmen’s doors, she began praying that the church will have its own lot and church building. Eventually, after 5 years of fervent prayer God granted her heart’s desire.  In 2014, a church member was led to donate his property to be used by God. The news reached EFC-Davao, the latter did not want to miss the opportunity to sow in ministries who are actively working for the expansion of God’s Kingdom.  They sent financial aid through EFC Davao’s general fund and mission’s fund. In 2015, EFC-Carmen church building was constructed and is currently used for God’s glory.

Pastor Evelyn lovingly reminisced the humble beginnings of the ministry.  The times when they had to train new leaders for CPM work; the countless times they braved the heavy rains and flood to continue in their scheduled visitations and outreach programs; the sleepless nights, when the church building became the refuge of the flood-stricken neighborhood and the hardships they faced in bringing up new converts. According to her, those were the times when their resolve to proclaim the gospel were tested.  There were times when they were tempted to quit however the compassion and the love of God for the lost prevailed in their hearts.

She remained faithful to God. Today, EFC-Carmen has 4 CPM churches in different barangays and a growing number in main church attendees. She endeavored to reach out to more and more families in the coming years, praying for more open doors for Bible studies and raising up more leaders to partner with her in the harvest field. 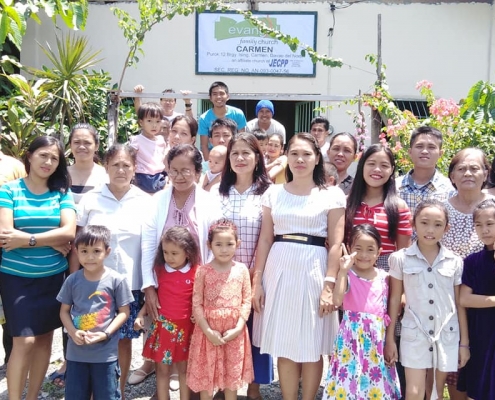 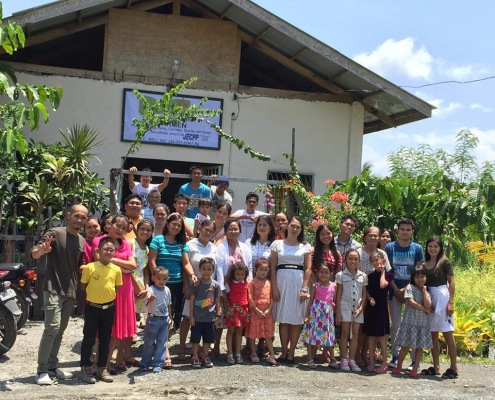 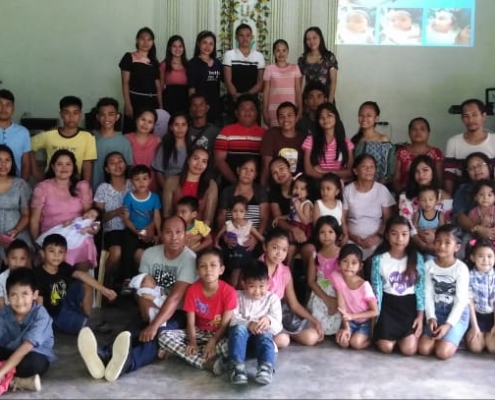 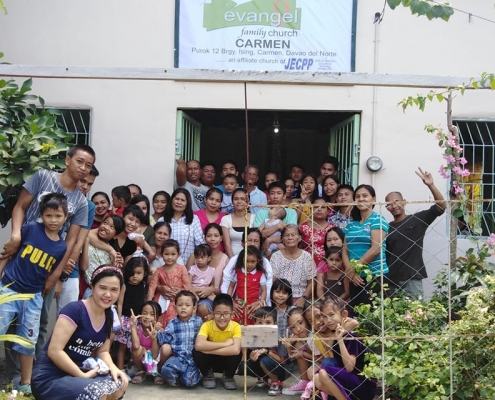 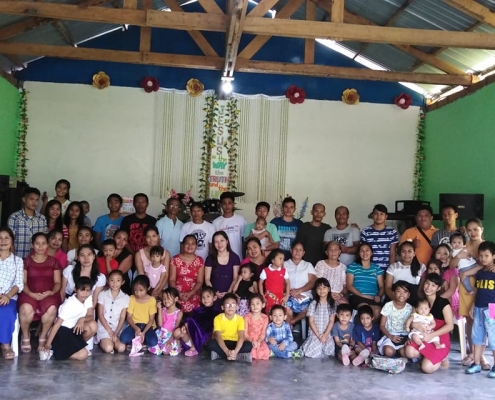 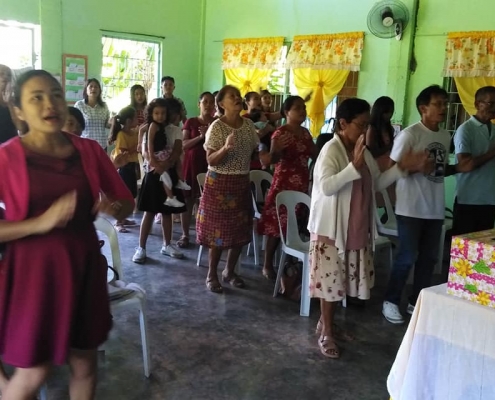 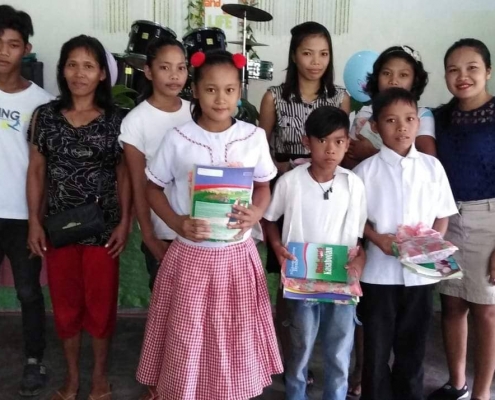 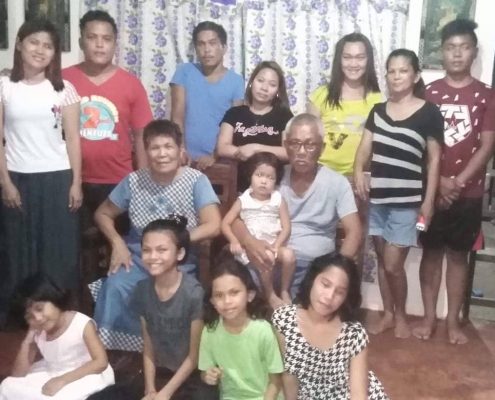 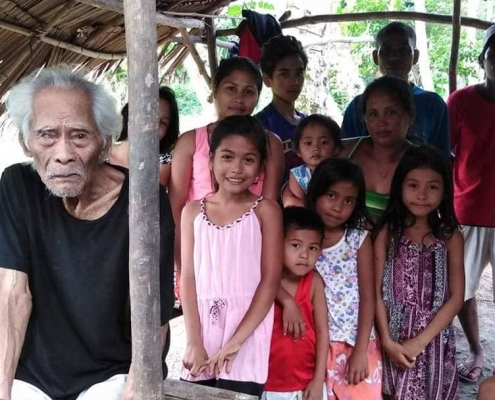 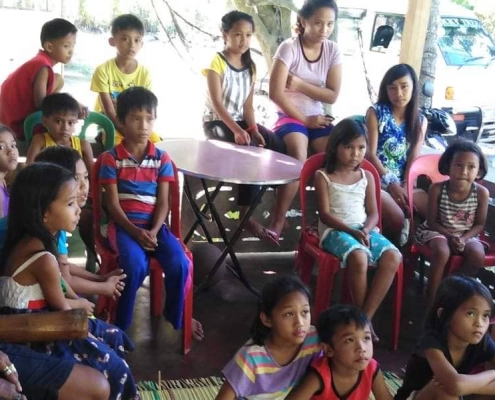 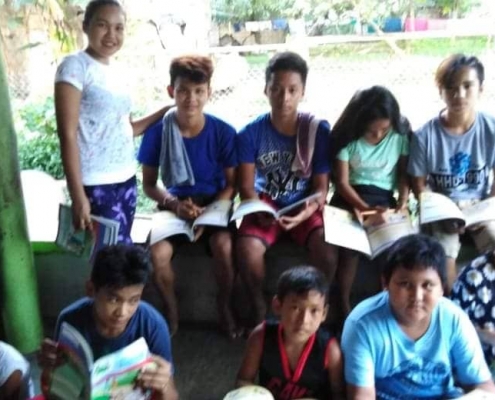